Aren't You Glad Your Models Do Not Look This Bad 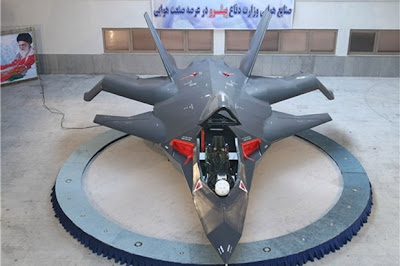 We often complain about how bad, or how this model (storm raven) could never fly, etc, but what happens when in the real world, something released as state of the art fails much worse.


Iran's state media wants the world to know the country has developed a new "super advanced" stealth fighter jet capable of "evading radars." In their statements they compared the new aircraft to the US F-22 and the F-35. From the size of the bolts along the fuselage and wings, to the size of the aircraft not being large enough to hold the equipment necessary for a stealth fighter, there are big issues with this new aircraft. In fact many experts are saying that this is a mock up, or a model, and the images of one flying (not taking off and landing) were a remote controlled plane.

"Overall, the plane seems to lack the characteristic rivets, bolts all aircraft, including stealthy ones, feature. Images released so far show it as a plastic-made aircraft," David Cenciotti, a military aviation expert, wrote on The Aviationist.

"It looks like the Iranians dumped some rudimentary flight controls and an ejection seat into a shell molded in what they thought were stealthy angles," national security reporter John Reed writes.

"A normal pilot doesn't properly fit in the ejection seat. Have you ever seen a pilot with his knees above the side borders of a the cockpit and his helmet well beyond the ejection seat's head pad?" David Cenciotti on the TheAvianationist.com

"The skin panels look very uch like they're made of the same fiberglass.. sheets a friend of mine acquired a few years ago to build his sailboat (although this stuff here appears to be of lesser quality). -Majumdar

"The Canopy seems to be made of poor quality Plexiglas with some really bad optical qualities. check out the distortion" -Majumdar 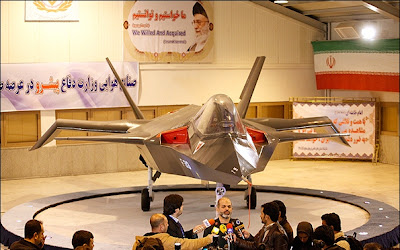 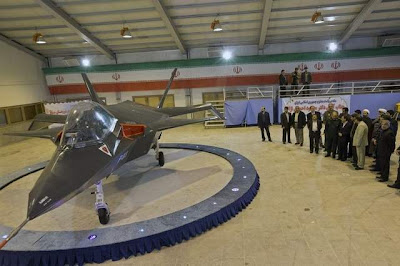 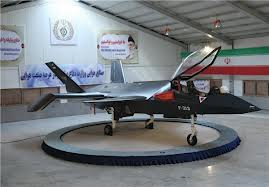 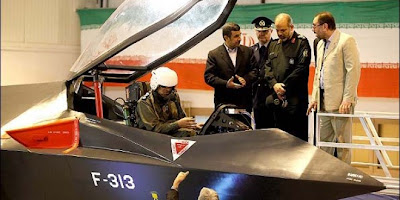