Getting Ready for Nova- Dropzone Commander 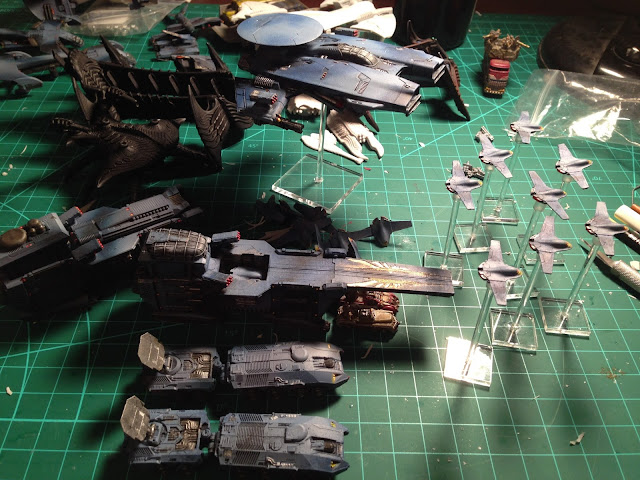 My tables are a mess of projects, but I have put most of them aside right now to start getting ready to head to the Nova Open this year. While I have not decided yet upon the three main armies I have, I want to dig in and get some of these projects done. So first up were some UCM new command vehicles. I would of included a new Albatross Heavy Dropship in this batch, but well.... I ran out of primer.

I am currently testing (in a game tomorrow sometime) a new UCM list with dual Ferrums side by side with the new Pheonix Command ship for a Commander. The goal in this list is to fill the air with aircraft to protect the Pheonix Command Gunship while providing heavy ground fire. While I know new infantry are on their way, I am leaving these aside until they are released and going with straight legionaires until I know more about the new rules coming. The rest of the list continues with solid tanks (sabres) and some anti- air Rapiers.

While I will talk about the game later, and the lists I am working on, here is a look at my own work table and what is currently on it. 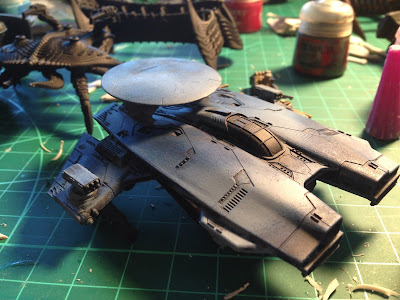 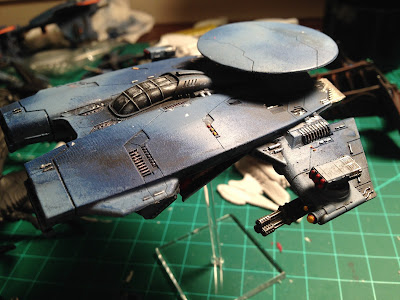 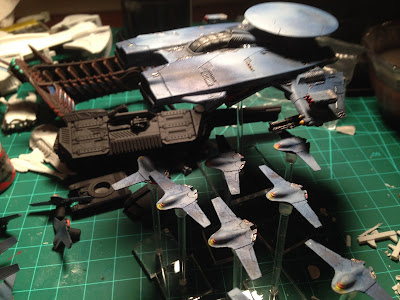 Other fun models that are up next to be worked on. 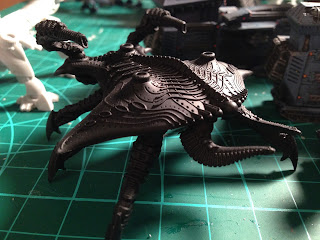 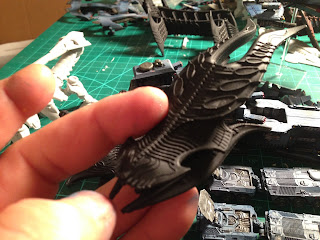 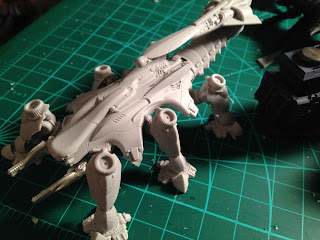 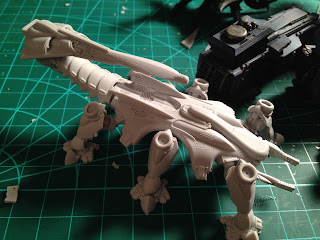