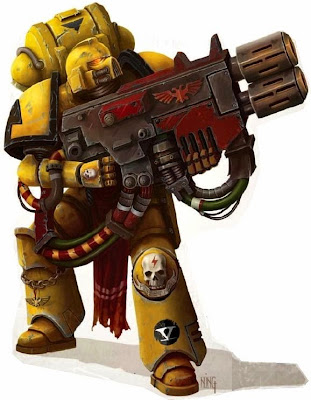 It's been revealed that there is a new Assault Marine Squad and Devastator Squad box set release coming up soon for Space Marines, and I have heard whispers that there will be 3 new tanks or sorts (I can't recall where I saw that or id credit it). Here we have Steve the Warboss chiming in on what some of these new box sets will contain.