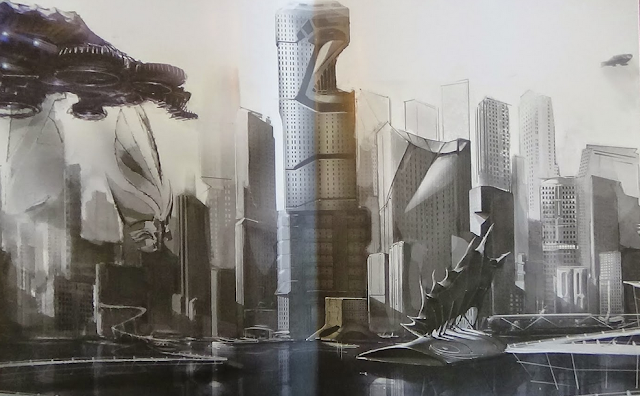 The Invasion of Eden Prime is being adjusted according to community feedback, to improve the quality of the release before it comes out. You may recall that a month ago we had an early look at the campaign pack that would be sent out to the stores, with video, metal pendents, and artwork.


Lets take another look at the Invasion of Eden Prime!

Resistance Metal Pendants
Hawk Wargames has altered it's campaign release worldwide. The original release of the campaign was originally set to coincide with the release of ReConquest Phase 1, and because of that, there was no metal pendents made for the Resistance (they had not been released yet). Since the campaign was delayed and came out later, Hawk Wargames is back into the campaign release and adding Resistance Pendants to the release. If you missed seeing these you can see them in this pic, and in the video. 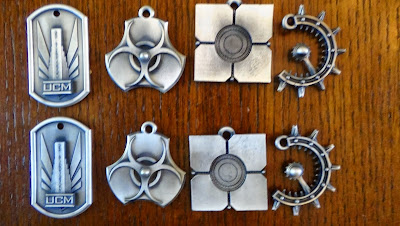 Scenarios for the Campaign
Additional feedback has the team at for DzC adding scenarios to the campaign. These will be suggested scenarios to fit the battlefields where battles take place. Of course you can play the missions you want, and at this point I am not sure if any special rules will be added to them (but I wouldn't be surprised)

The idea behind the campaign for ReConquest was an escalation Campaign for stores as players build their armies, although the point costs can be set at more if players want.


An Early Look at the Campaign