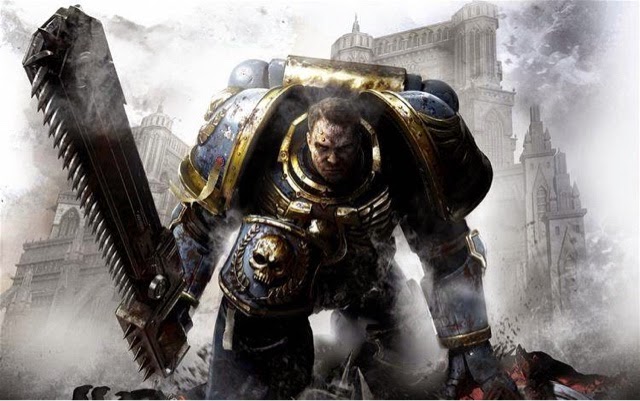 Space Marines are obviously next, and beyond that previous rumors have Dark Angels. So the first part of this rumor has been said before by several previous sources, but what is new here is that the new edition for Warhammer Fantasy is right after Dark Angels.

also of interest is an eldar armybox.


via Darnok on Warseer
I can confirm that Space Marines are coming, as well as Dark Angels. Three weeks of SM releases, one for DAs. After the AdMech stuff is done there is an Eldar armybox, and then it's Marines.

As for those rumours in the OP: eh, "rules rumours" are usually crap, as are these. I consider the "sprue rumours" to be nothing more than wishlisting too.

Well, it will be right after the SM releases, so late June or early July. And quite a lot of stuff too, should be only WHF for a while.

There is a lot of WHF coming after the SM releases are done. Just not at the beginning of June.