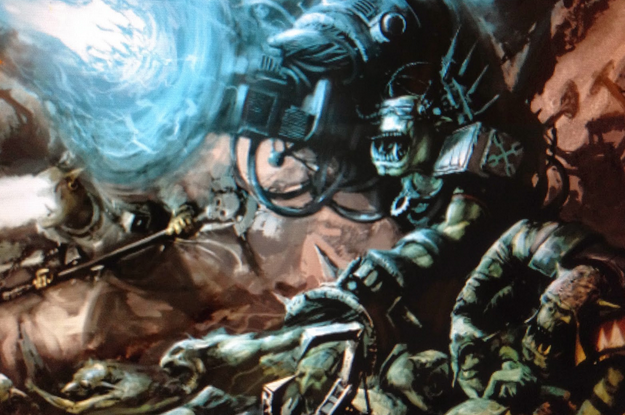 This week really was all about Warhammer 40k and the launch of the new edition. Every nwe bit of information was very much looked at in detail before the release hit. With that, there was not a whole lot else going on this week. Lets take a look.

Horus Heresy
Mortarion the Reaper Primarch of the Death Guard £55.00 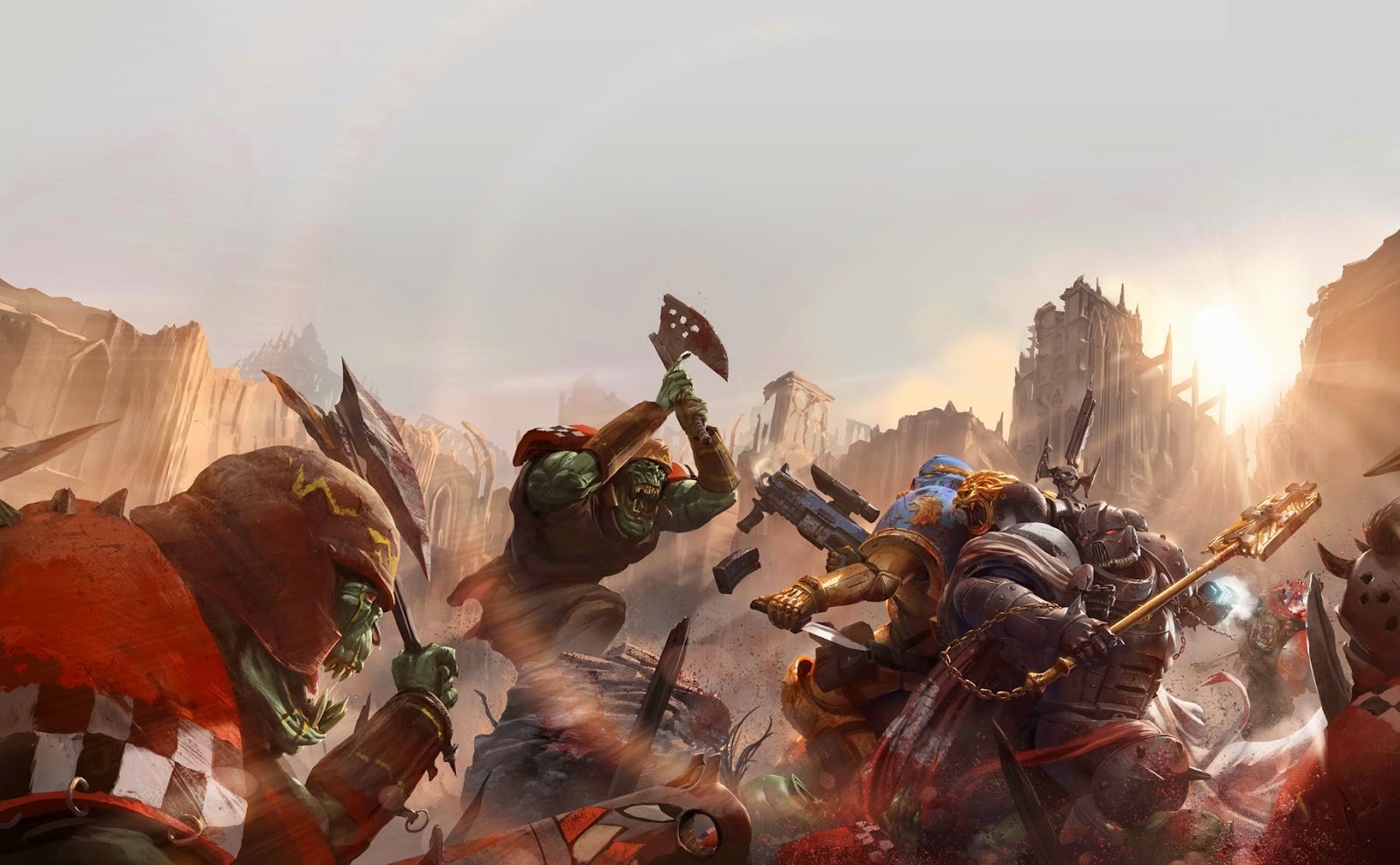 Games Workshop Release Schedule ****
This release schedule was given a little more detail this week, and extended so that we could see what may be ahead for us in regards to releases. A lot of this lines up with what we have been hearing, and that would place the next couple releases with Orks and then Bretonnia.

http://natfka.blogspot.com/2014/05/some-details-on-gw-release-schedule.html
via The Voice of the Chaos Gods 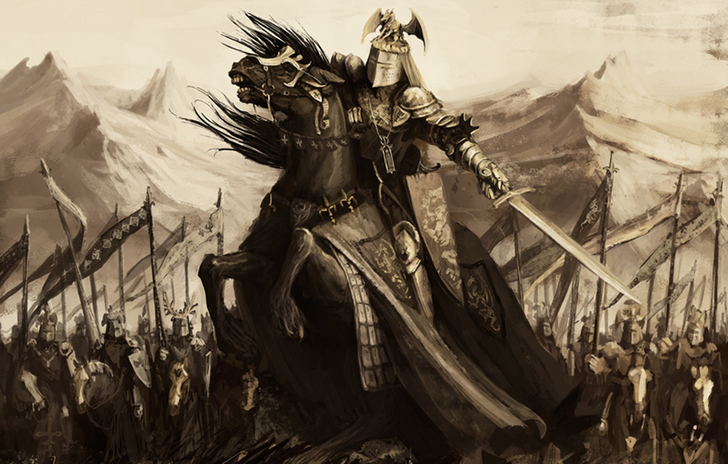 Bretonnian Release Details July ****
A Bretonnian release in July would be very welcomed in Warhammer Fantasy, its been a long time coming. The rumored release has been talked about now by several different sources here on Faeit 212, adding to the validity that this is indeed happening.


A little bird behinds the scenes has revealed to someone I know that
apparently Bretonnians are in July and will be getting a new book along
with...
Plastic duel kit questing/grail knights
Plastic knights of the realm/questing knights on foot. Have maces or swords
plus shields.
special rule for knights armed with maces confers a +1S
two clam packs with characters.