Some Questions Answered About 7th Edition: Snap Fire, Shrouding, Assaulting Out of Vehicles 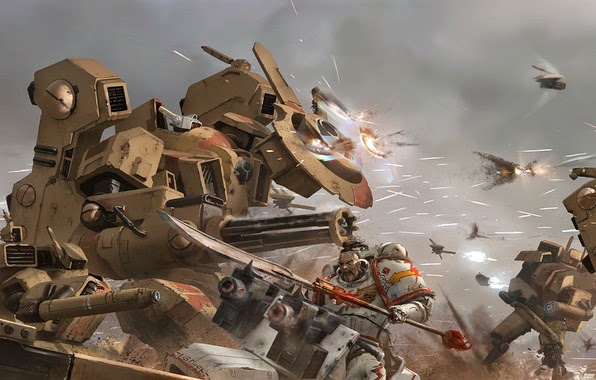 I always have questions coming in to the site, and sometimes I can answer them and sometimes not. Well, someone with the new rulebook was clear that they would answer some questions, so I forwarded a readers questions, and here are the answers.


Please remember that these must be considered rumors, because quite simply the official release of the rulebook has not happened yet.

via an anonymous source on Faeit 212 Answering Some Questions
I've got a foreign language 7th edition and a english 6th, so I'm not sure about the exact wording.

1. is there any change to the Zealot special rule?
No, just worded a bit differently (just cosmetic).

3. Has there been any change to he stealth and shrouded works?
It's the same.

4. Can you confirm that snap shots are now -2 BS and does this change the interaction with blast weapons?
No it's still fixed BS 1 :-[

5. Bonus:
You still can't consolidate into a new combat.