This Week's Releases: An Early Look 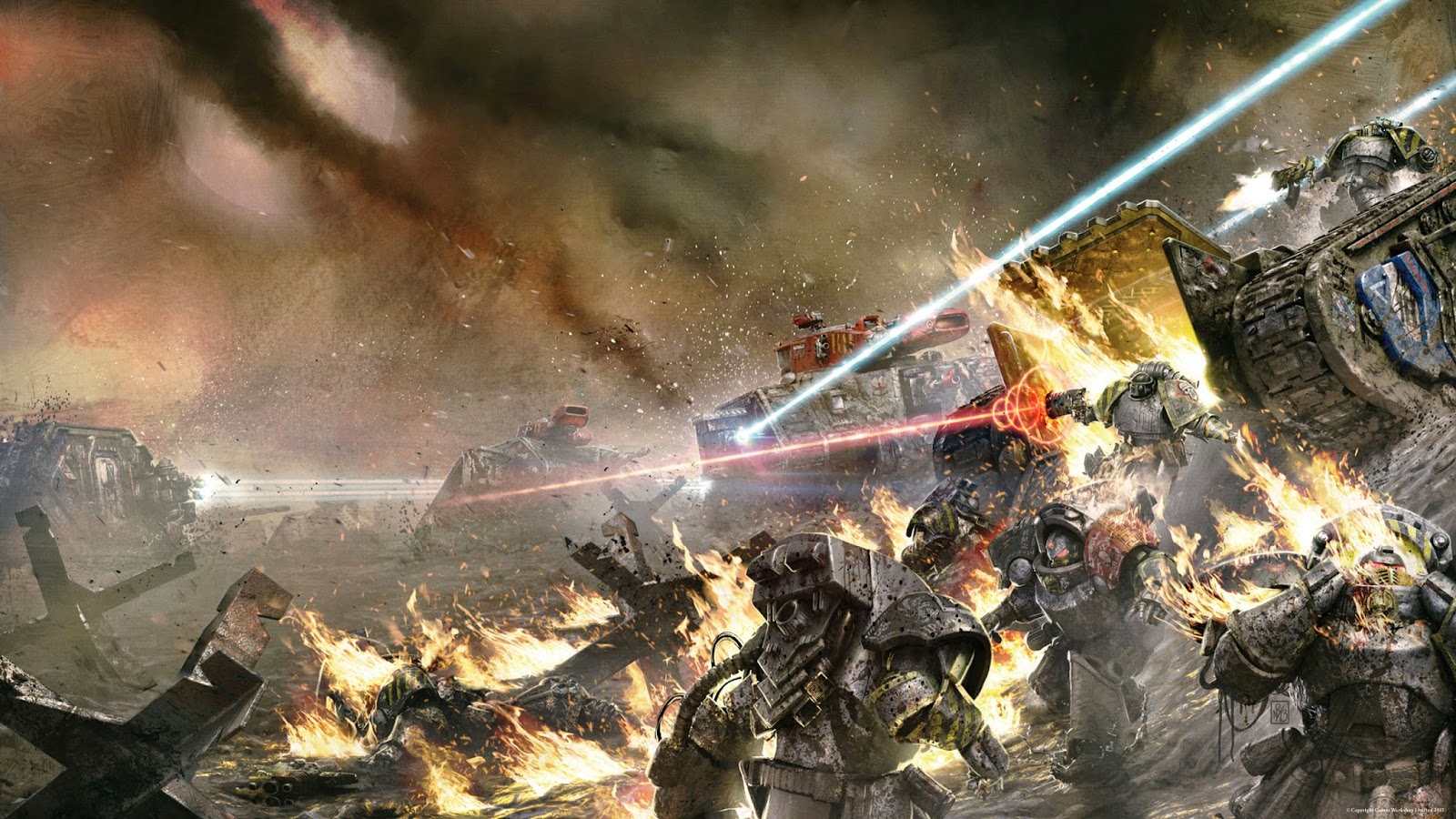 Someone was able to get a brief look at this coming week's new releases from Games Workshop, and so far it looks like some large box sets of Marines and Guard. Take a look and we will get more information as it comes.

Please remember that this is a rumor, as nothing official has been released.

via an anonymous source on Faeit 212
There will be new paint sets coming out so a base, layer, shade, glaze, texture sets. There is also a new space marine box set and imperial guard box set. One is called space marine ultra strike force and the other is called Astra Militarum Scions set ( cant remember the full name).