Home » »Unlabelled » Orks and How they Generate Warp Charge

Orks and How they Generate Warp Charge 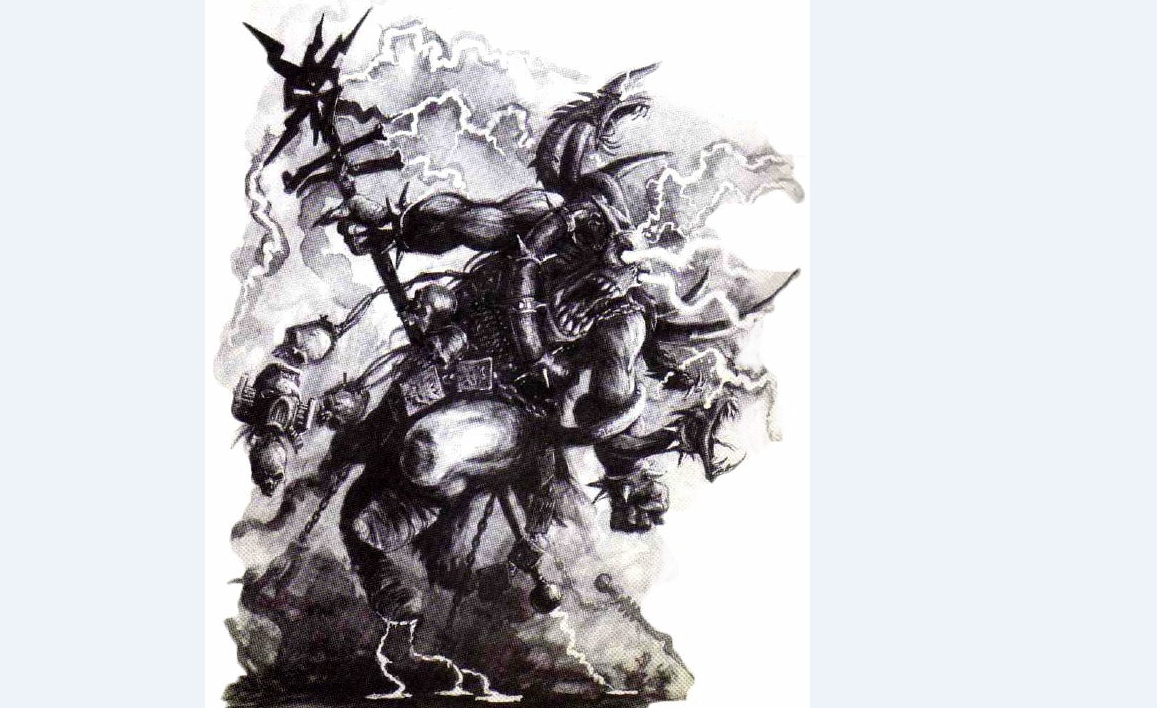 Quite some ago....... back at the end of August, we were discussing that Orks were going to generate Warp Charges different than other armies. According to the latest information, this is happening, and large units of Orks do indeed generate warp charge.

Right now we dont know if this is in addition to psyker levels, or what other factors are involved, but we are looking at something very unique for Orks and their psychic powers. Will they keep the Daemonology? Its rather hard to say at this moment, but dont get too attached as we wait to learn more about how Ork Psykers will work.

Multiple units in the same combat are treated as a single group in regards to hit the size threshold for generating warp charges, so that several small units can mob up to generate a charge where they would not be able to otherwise.
5/29/2014
Natfka