Double Force Org Is Gone, Details to Why and How this Will Work 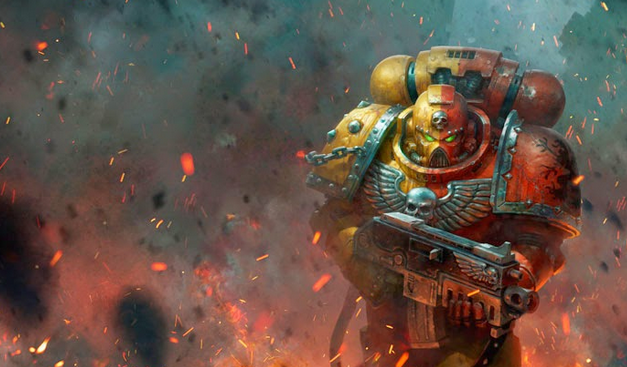 Double force Organization is gone now, and in its place are Battle Forged lists that allow you to take as many force orgs as you want. Of course there are some bonus's to taking Battle Forged lists, and these rules will most likely be expanded upon in the future.

via an anonymous source on Faeit 212
No more Double Force Org at 2k points.
When making a Battle Froged army, you can have as many force orgs as you want. So at 1k points, if you want 3 ICs, you'd just need 6 troops (divided evenly) to still count as "bound" in order to maintain your Objective Secured rule, etc.

Being able to ally with yourself is just an extension of this, because it lets you alternatively take a 3rd HQ, needing only 1 troop for his allied detachment.

This is relevant, why?

Many new things will specify "This model's detachment" in the near future.  Unbound armies do not have detachments, even though they are one entity.  So some wargear, or special rules won't work in unbound, rewarding use of the forge organization chart as a bonus, more so than a punishment to unbound (I'm sure some people will just see this as a negative, and not the positive as is the nature of  the internet).

Most Warlord traits won't specify detachment, and will still apply globally to the army (or based on range, etc as it is now).

This is also a subtle way to affect formations, which count as their own detachment outside of the Force Organization chart.  While an army may remain "bound" despite exceeding certain limits via an additional Formation, the Formation represents and operates as a self contained entity.

This will also limit ally shenanigans somewhat as allies are their own detachment.

Essentially: A bound army can have any number of detachments now, one must be listed as primary (from which your Warlord is drawn, so no taking multiple detachments and picking a Warlord based on scenario or opponent).  Detachments must still follow the Force Organization chart, be they a normal army or allied detachment, or must be formations.

Unbound armies throw this out, and you just have all your models in one big mishmash, don't count as a detachment for rules that specify "this detachment" and just pick a warlord out of all the possible HQs.  This freedom comes at the cost of objective secured and the rerolled warlord trait, and potentially other things down the line specific to codexes.

A hint as to what that very last line means? Imagine your HQ getting bonuses if the compulsory troops chosen for his detachment are a specific unit, or elites allowed to be taken as compulsory troops only in their detachment.
5/21/2014
Natfka
40k, 7th Edition, New Releases, News Headlines, Rumors, Warhammer 40k