Some Details on the GW Release Schedule 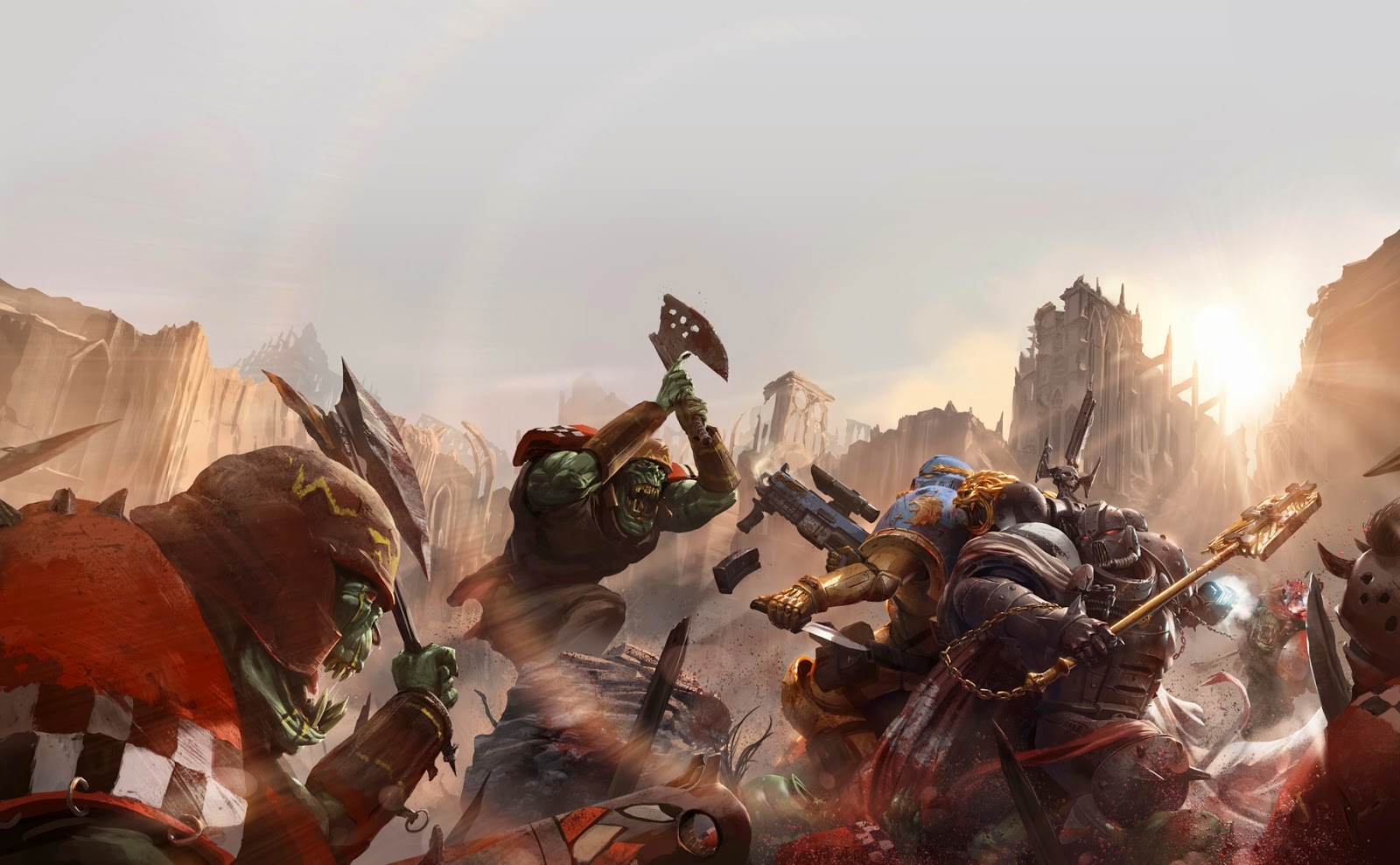 Heading back to the release schedules for Games Workshop, we get some more details on future releases. Including the rumored Legionary/Havoc/Chosen box set and supplement. Other interesting things, include the Dark Vengeance revised box set, and a the new starter set.


Please remember that these are rumors, but are from a good source with a sense of humor

via The Voice of the Chaos Gods
GW plans Events for an subsequently 30th Birthdays of Warhammer Fantasy. The new edition is supposed to be part of it. When exactly I can not say.

I "optimized" my release shedule:
LATE MAY
40k 7th Edition (as already official)

MID-LATE NOVEMBER
EMPIRE
(A book with rules and models to play them, possibly new state troops, the design studio hates the current)

COMPLETE DECEMBER
The Hobbit and Scenery
(it calles "HObbit" not "BObiit"!)