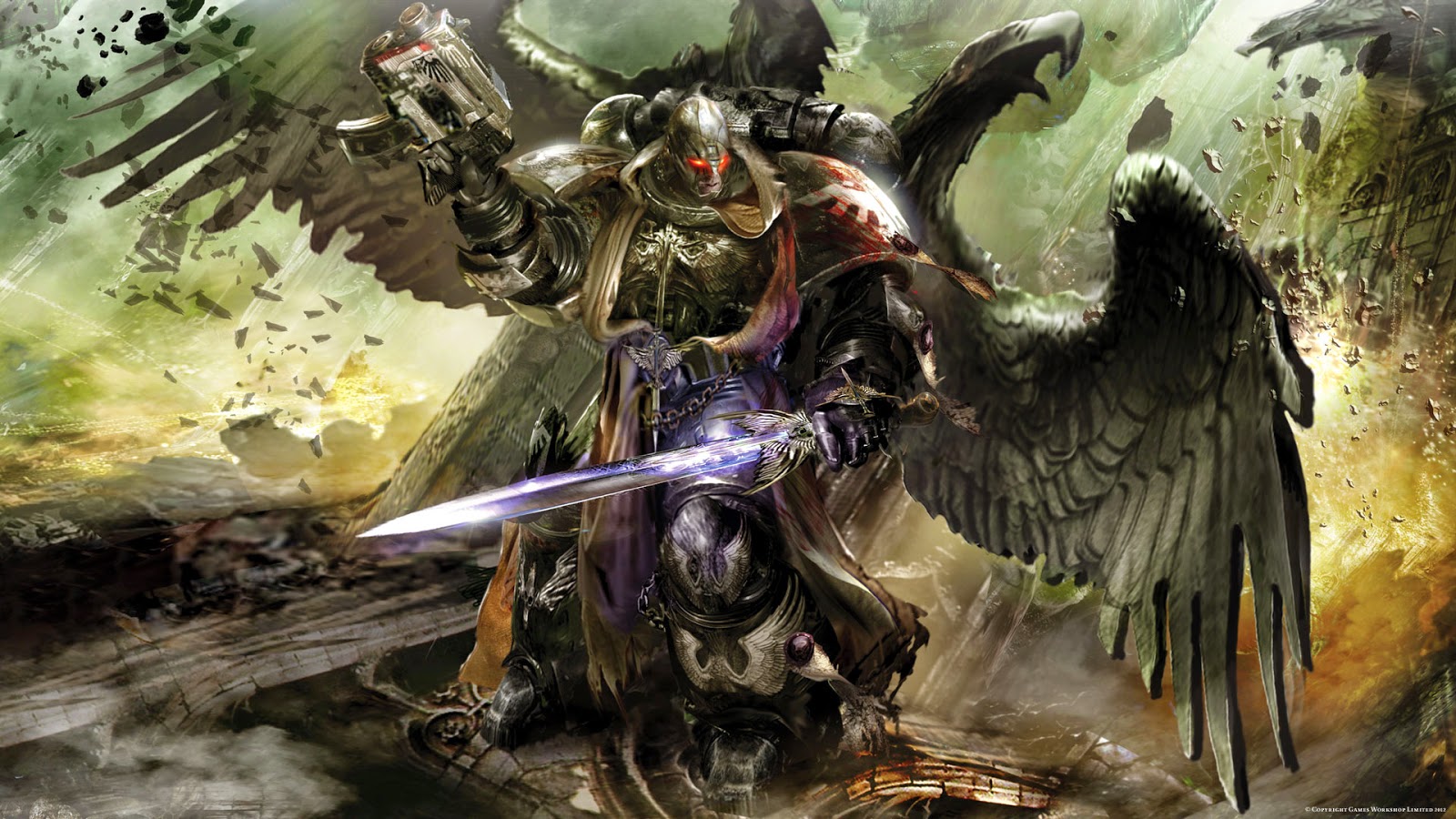 First up on the tournament scene, Warhammer World stands up and declares its rules for the Throne of Skulls, Battle Brothers, and Council of War events. Take a look, and for the most part I think this is a solid way to go.


So it looks like you are able to take one Combined Arms detachment, and that includes of course lords of war, fortifications, etc. Here is what is said on the announcement regarding their events.

via Warhammer World's Newsletter.
http://warhammerworld.games-workshop.com/2014/05/24/new-warhammer-40000-rules-and-our-events-in-2014/
The points values for armies shall remain the same (1,500).
We will be using the ‘Battle Forged’ rules to select armies, from page 117 of the rulebook.
You can only take the “Combined Arms” Detachment on page 122 once at a Throne of Skulls event.
There will be no other changes to the standard Battle-Forged rules.
We will be using the Eternal War missions as stated in the Events Pack.