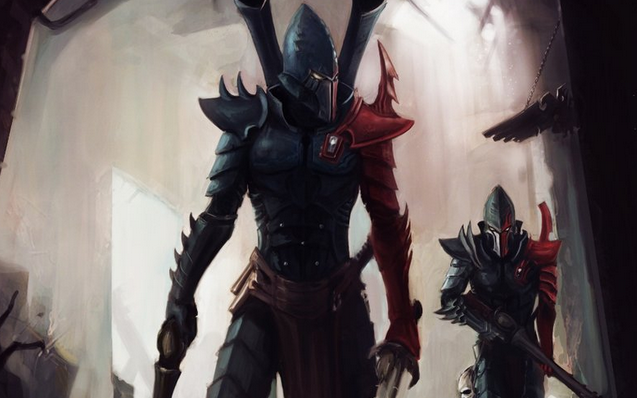 Its been a release schedule kind of day. It all started off with a release order through October from a solid source, and Stickmonkey was kind enough to chime in as well as to what will come after that. It just so happens that the author (or source) of the first schedule decided to step in and help us out as well, giving us the rest of the picture through January.


Please remember that this is a rumor. If you have missed today's release schedules, I have put the two together here from the same source, who has been very solid here in the past.

The two do line up well together with a few minor differences later in the year, the biggest difference being Empire for Fantasy. The rest of this bit, shows us that this far out, its still hard to see and predict. The new info here is in red below.

COMPLETE DECEMBER
The BObbit and Scenery