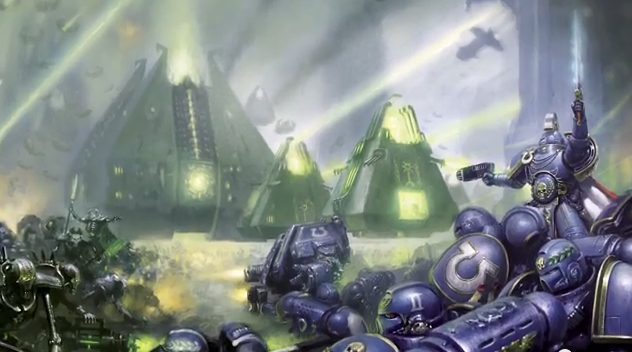 Here is what looks like a good release schedule from a solid source that has been around here for quite some time. It gives us a look at Chaos Space Marines and a supplement that we have had rumored and detailed out in the past, Orks followed by Blood Angels, an Armageddon supplement, and much more.

This takes us through October, and if only we could see a few more months out my precious Dark Eldar might be lurking out there somewhere.