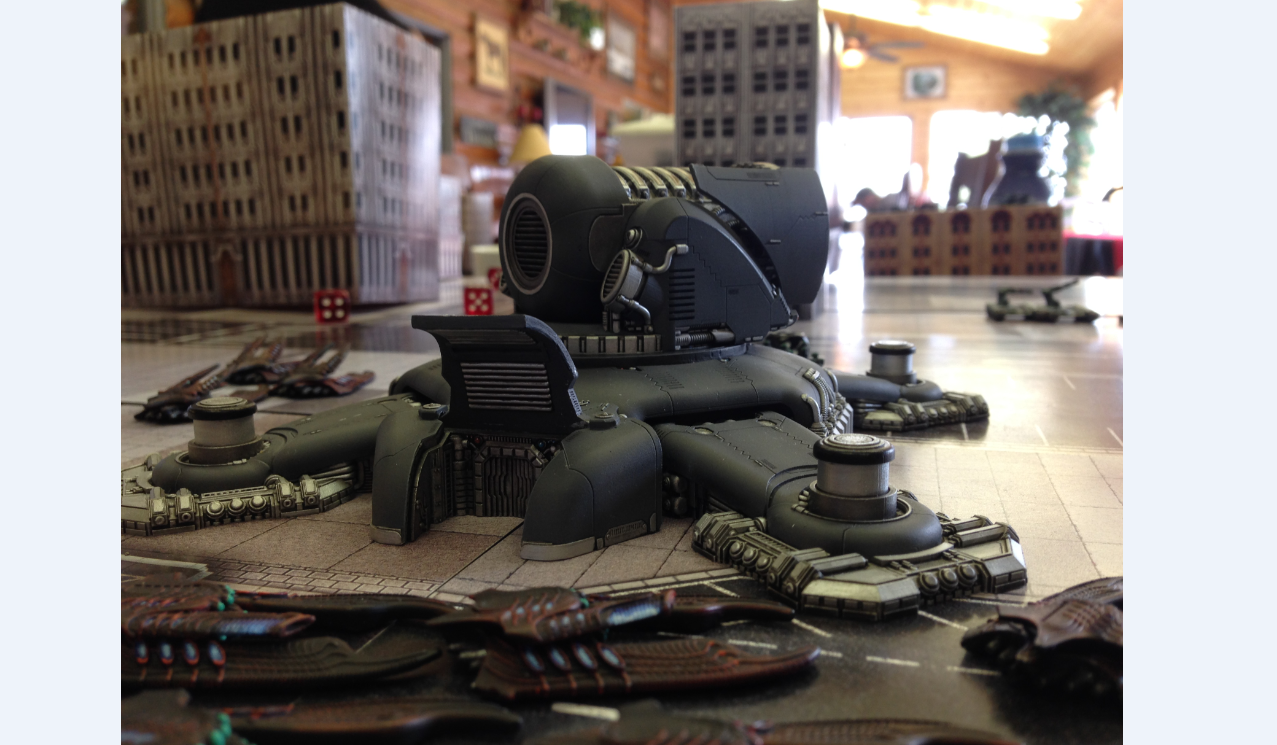 Today the second scenario pack, the Aegis Orbital Defense Laser hit the shelves for Dropzone Commander. It is a scenario pack, which means there are scenarios/ missions that can be used for this model. The missions will be refined and will be a part of the new expansion book out later this year, Reconquest. 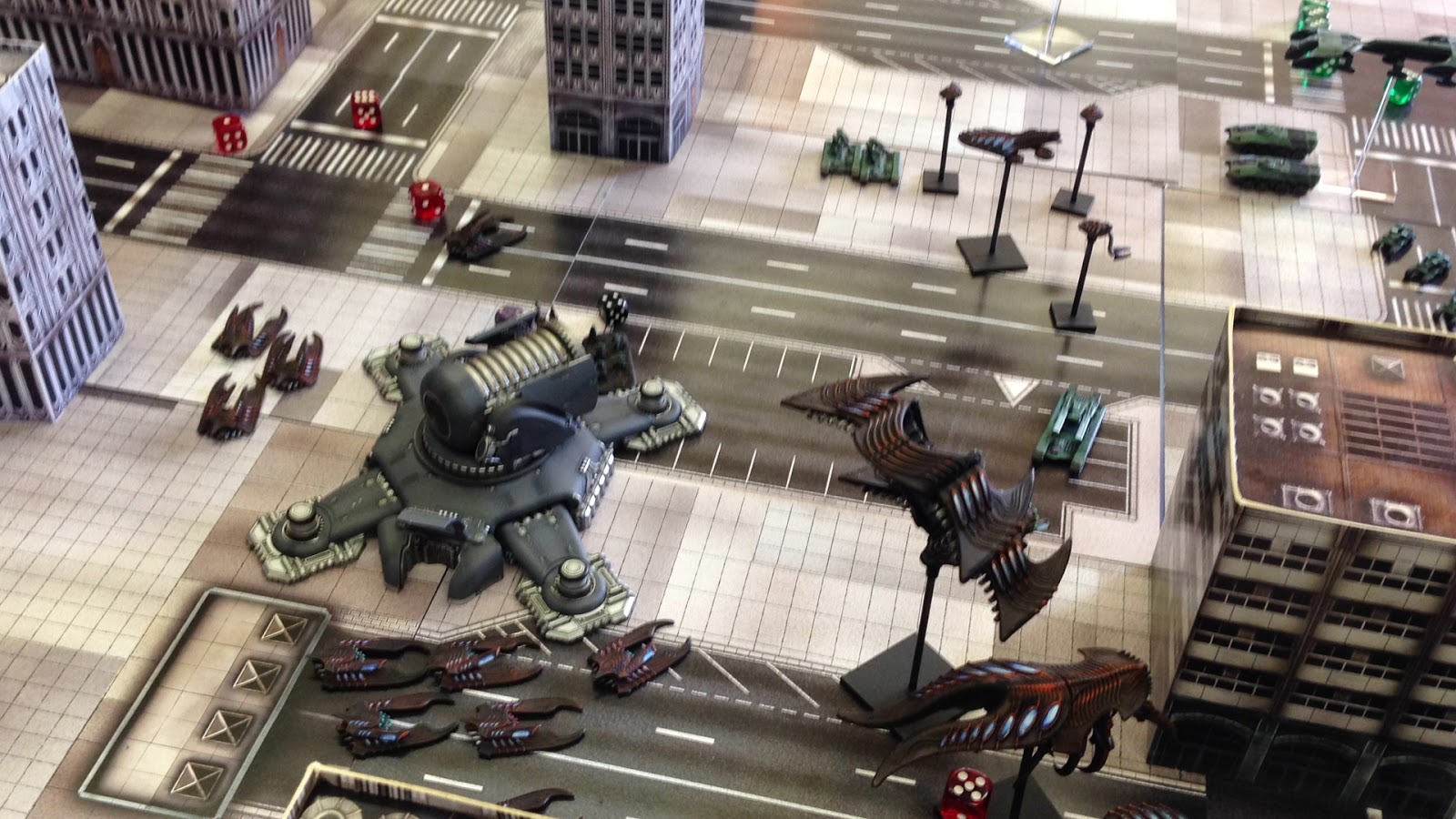 Of course David has said that the missions will be a part of the new book, but will also remain online. This is cool, as we have already had the release of the Monorail scenario pack, and next month we are looking at a bunker set followed by an underground airbase in the next month. They can be found at the following link
http://www.hawkwargames.com/collections/scenario-pieces

Here is the video I took with the new Orbital Defense Laser, and I will be looking at the Monorail next.