Pics of the Week: Death Guard 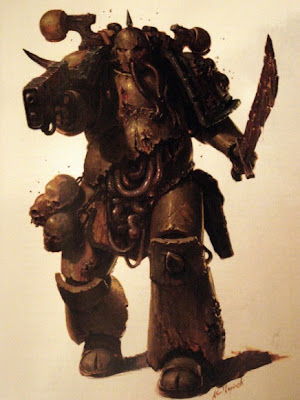 This week we are going with something more along the lines of Chaos. So today welcome the Death Guard. This one was a lot of fun to put together, even though Death Guard are not my favorite on the tabletop, they have a nasty reputation, which will only grow as we get closer to a new codex.

Pics of the Week happen every Tuesday where I share from my Warhammer pic library. I collect these all the time from all over, and sharing them is just fun.﻿


Death Guard
The Death Guard, formerly known as the Dusk Raiders, were Legion XIV of the original twenty Space Marine Legions. Their Primarch is Mortarion, who relocated their base to his homeworld of Barbarus after his discovery by the Emperor. During the Horus Heresy, Mortarion and the majority of the Legion swore allegiance to Horus, becoming one of the nine Traitor Legions who betrayed the Emperor. After Barbarus was destroyed during the Heresy, they relocated to the Plague Planet inside the Eye of Terror.

Because of Barbarus's toxic environment, the Death Guard took great pride in their resistance to poisons, disease, and mortality in general. This fascination led them to worship the Chaos god Nurgle and in return he infests their armour with pestilence and disease, and elevated Mortarion to a Daemon Prince.

After Horus' defeat, Mortarion led his Death Guard in a campaign of destruction over a score of planets, until finally retreating into the Eye of Terror. Here he received Nurgle's ultimate reward and became a full-fledged Daemon Prince, ruling over one of Nurgle's greatest Plague Worlds in the Eye of Terror. Mortarion sends out fleets of Plague Ships into the Warp to carry their contagions throughout the galaxy. 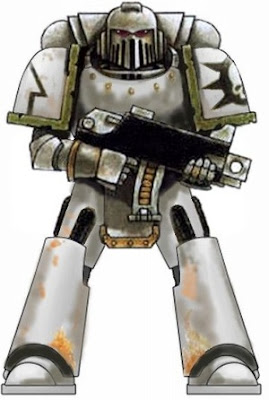 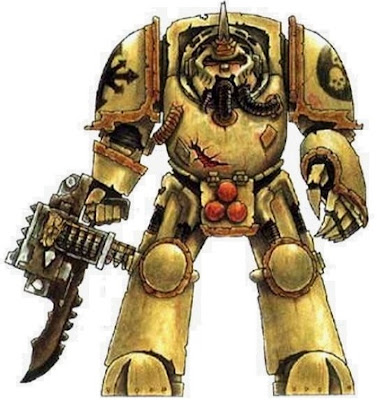 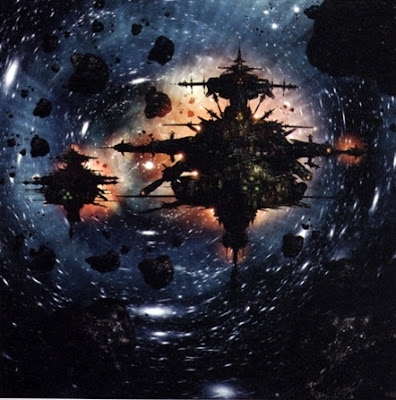 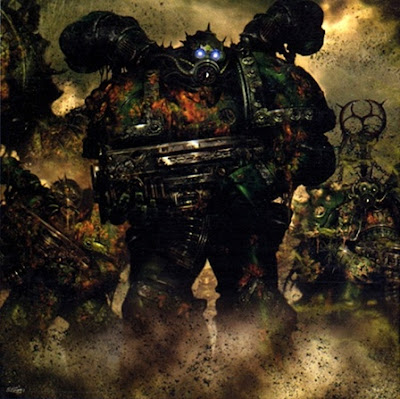 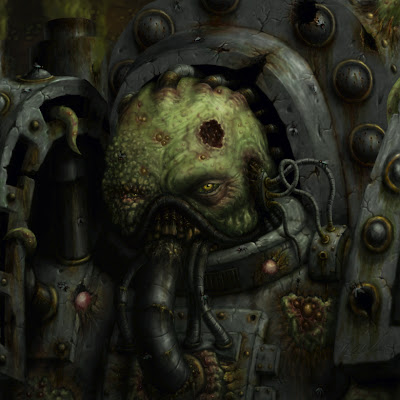 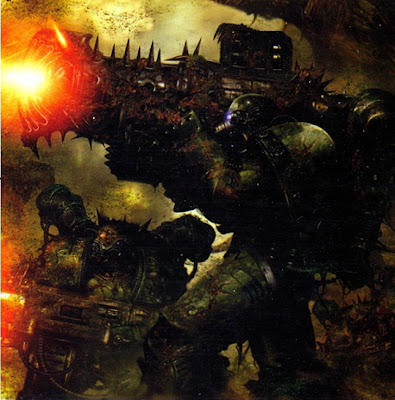 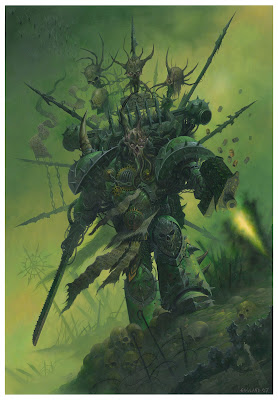 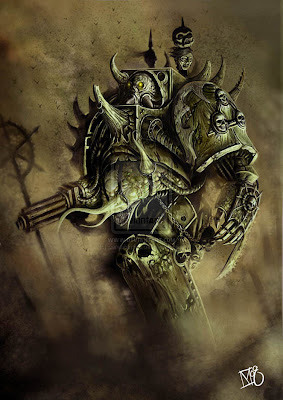 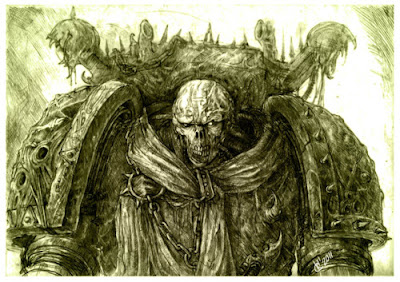 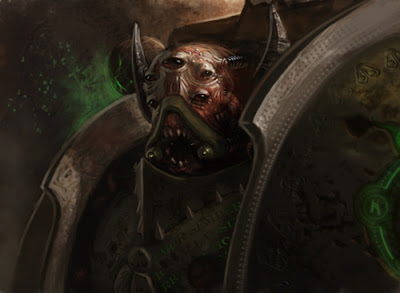 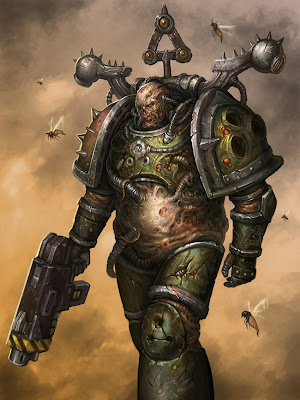 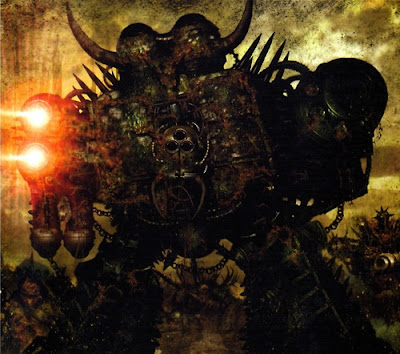 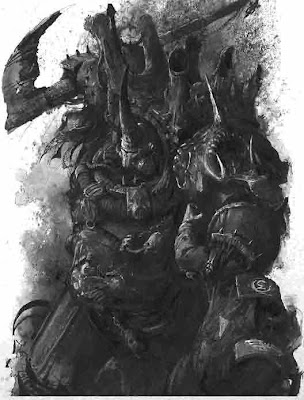 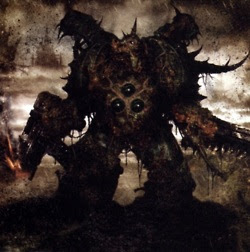 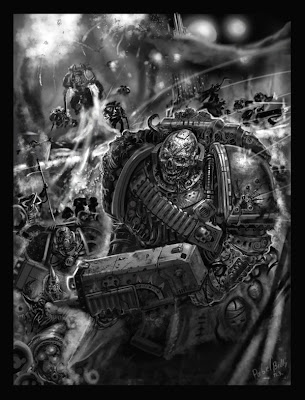