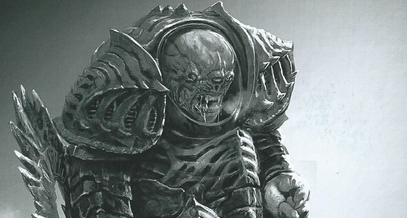 There are a lot of releases on the schedule for Hawk Wargames, and I have a solid set of information regarding what those will be. (straight from Hawk Wargames). So lets take a look at what the future of Dropzone Commander will be through the month of July.

These are not rumors, but from a direct phone interview.

February- 6 Famous Commanders already announced. These being released in two days!
Here is a link to them.
http://www.hawkwargames.com/collections/special-commanders


and now for the biggiee..............
Reconquest Phase 2 will be released later this year!!!!!
This will include all the new units, as well as rules for the new scenery sets.

This guy is in there. I can guarantee a spot for him in my armies. 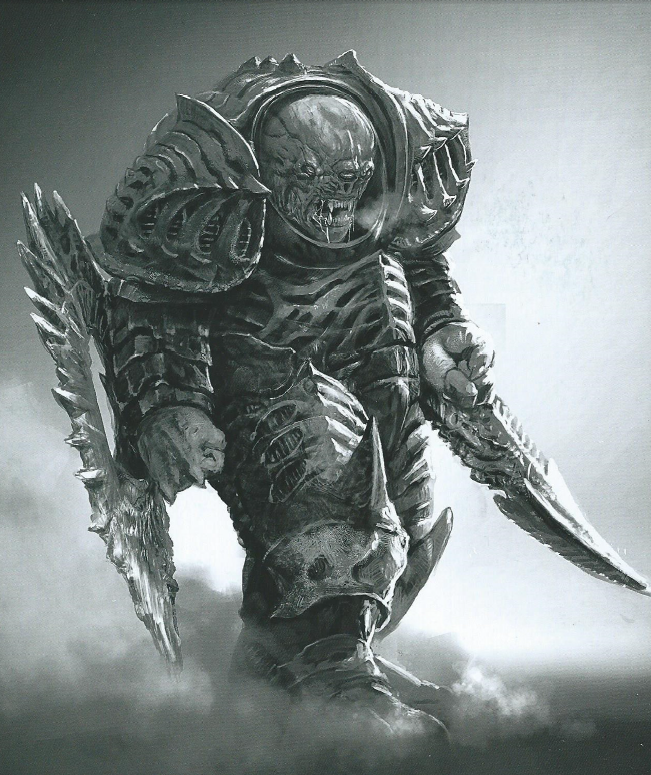 Hawk Wargames has so much going on this year, with the new models and units, Reconquest, and of course Dropfleet Commander. Hold on tight as I have lots of info coming.
2/26/2015
Natfka
Dropzone Commander, Hawk Wargames, New Releases, News Headlines, Release Schedule