Space Marine Mk9 Power Armour and Something in May 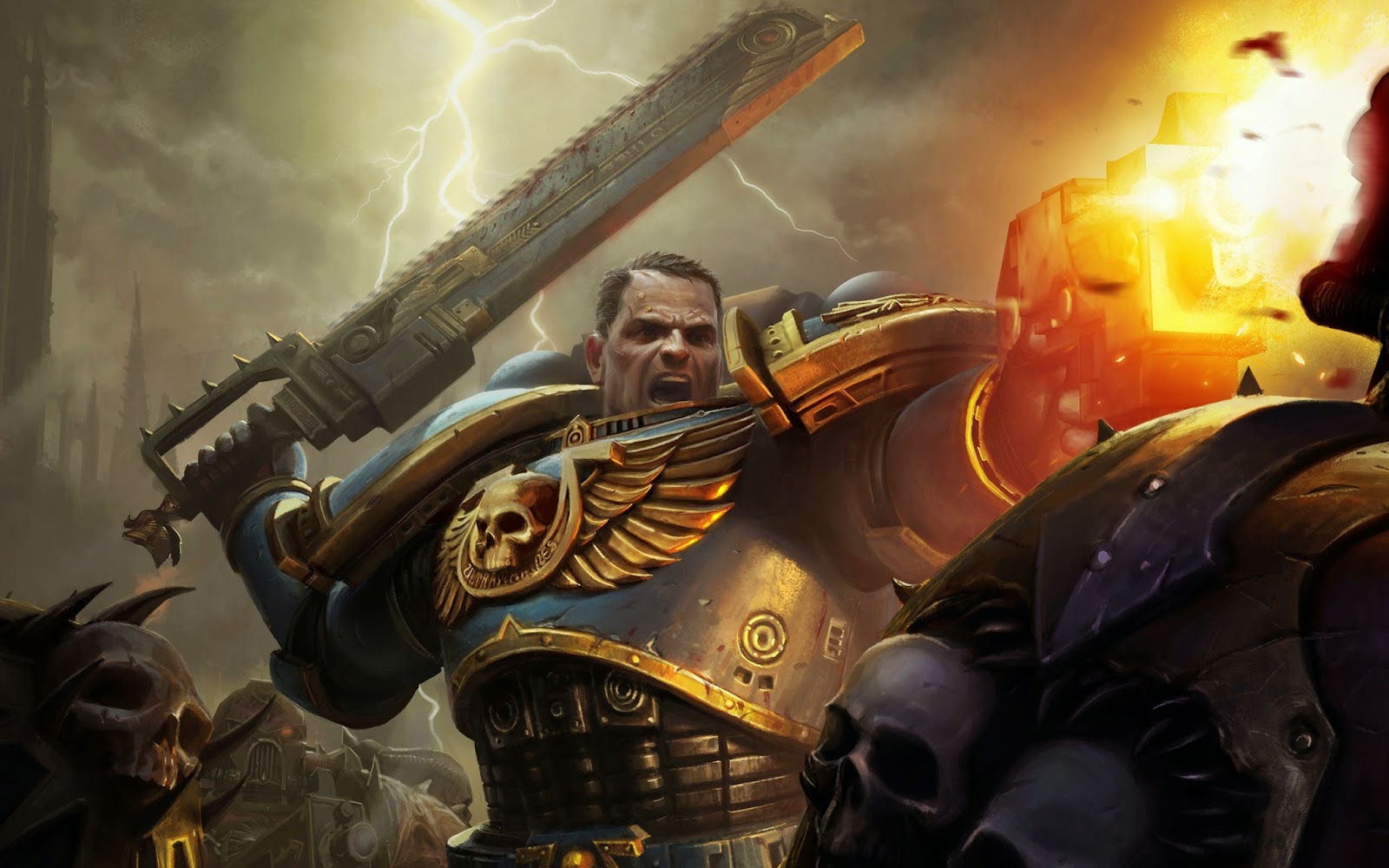 There are rumors out there as of now that Space marines will be getting some new power armour very soon. No ideas on what this means for Space Marines... if something drastic is coming or not. There are some hints of something big coming for 40k, and speculation of course is screaming that the endtimes 40k are coming. While I dont think we are heading down that road, there are other things that are on the horizon that should be seeing the light of day.


Please remember that these are all rumors right now. Please take with a little salt, and be careful of some of the speculation at this point that you will see all over (especially on the forums). The rumors below are not necessarily connected.

via Darnok on Warseer
My latest information has 9th for summer. May has something else coming.

via Harry on Warseer
You are laughing now. This will cause a ***** storm of similar proportions on the 40K boards to the one we have been enjoying on the fantasy side.

via duffybear1988 on Warseer
Ohhhhhh what about MK9 power armour?
Hot off the production line.

Here's what I know -
I have been told that there is a new mark of power armour coming at some point in the future. This is to help GW protect it's IP, so expect the design to be different from any previous version. It has been suggested that it looks a bit like Ironman's armour, but I haven't seen it so I don't know how close this is to reality. I don't have a time frame for the arrival and I don't know if old kits will be phased out or if they will remain alongside it. I'm guessing/hoping that older kits will remain as they are and all new kits will feature mark IX armour. This makes the most sense to me, but then this is GW we are talking about here.

That's all I know at this stage and Harry probably knows more than me about what's coming because he's hinting at bigger shocks.