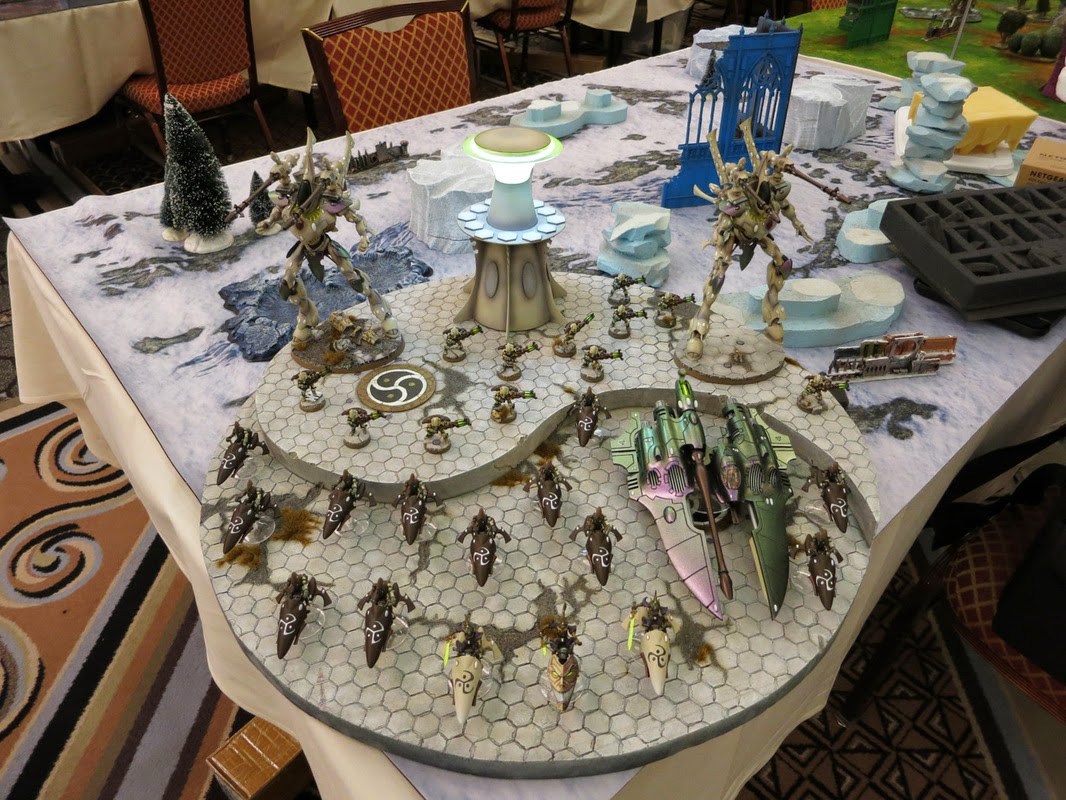 The Las Vegas Open is the one event early this year that I really wanted to hit. Of course my 10 year wedding anniversary ate that time slot up this year. Next year its on my list of events to get to. With that said, the event went off, and from all reports was a great success. I know that Reece and the guys from Frontline Gaming put an excellent showing and reports from the event are all over the internet now.


Greg has put up probably the most extensive set of army pictures I have seen on the event. He took over 700 photos while there. Im showing just a small fraction of those, so head on over to Gregs site and check them out. There are lots of very cool armies to check out. 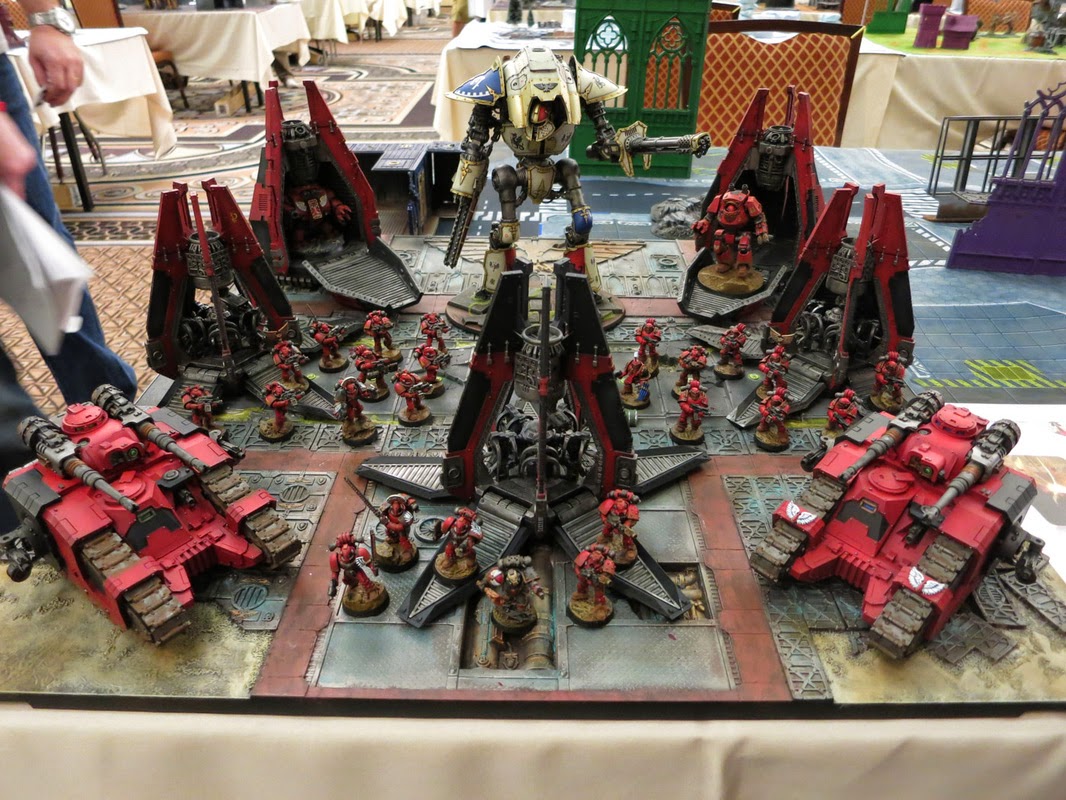 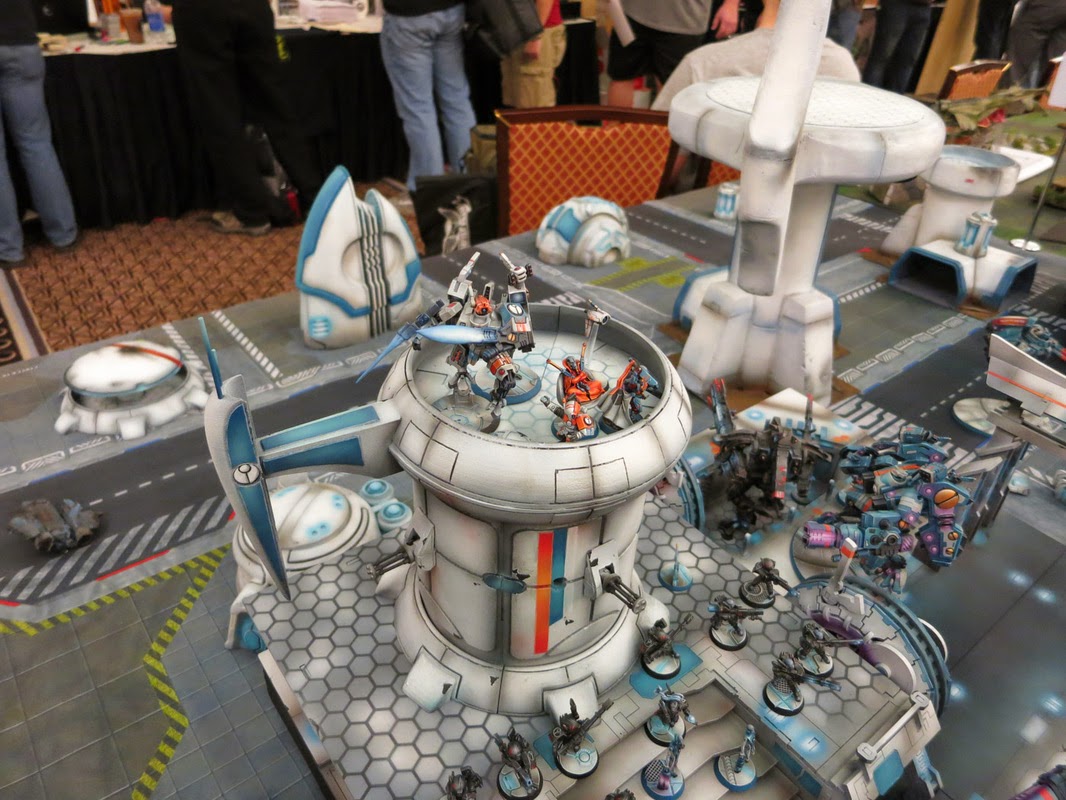