The Fate of Warhammer Fantasy 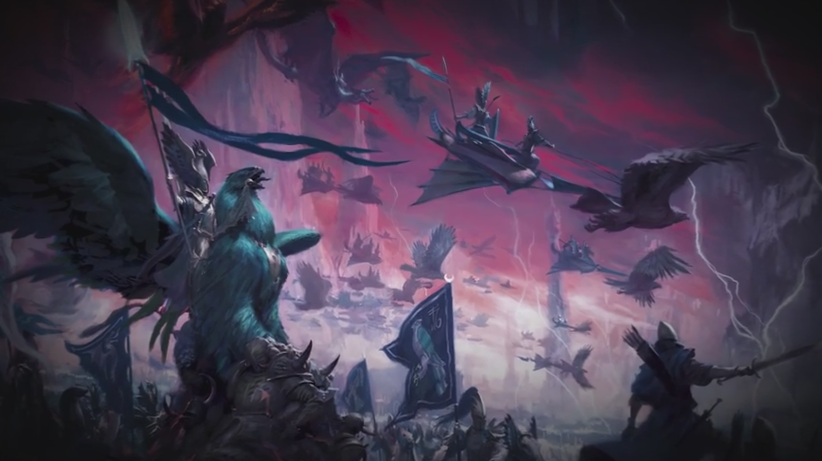 There are many ideas around Warhammer Fantasy that have a lot of people worked up, which I believe in the end will be minor issues, like bases (most likely you will be able to use both), skirmish level games (a good idea in my books), and being able to use existing armies. I think in the end, GW will come back to any army that is popular, after all money talks, and well...... lack of it makes a game go away.


Here is Hastings discussing just those ideas and concepts, and where the game could be going. Please remember that most of these topics are still rumors, but Hastings has for years been very much on top of what is going on.

via 75hastings69 on Warseer
You know I'm not actually sure it is that depressing, as it is WFB doesn't sell well enough to be supported in its current format, that much is proven by the need to change it, so the options are, they keep WFB as is and run it into the ground and it dies, every army is squatted as well as future support/releases etc.

I'll be honest and tell you I know VERY little about new WFB, but what I've heard is that you'll still be able to play massed battles, you'll also be able to play skirmish level games, you'll still be able to use your existing models, the basing probably wont matter that much, you'll also get a load of new models, and probably a bunch of other stuff too, compared to the DEATH of WFB I think it's the best option.
2/23/2015
Natfka
News Headlines, Rumors, Warhammer Fantasy