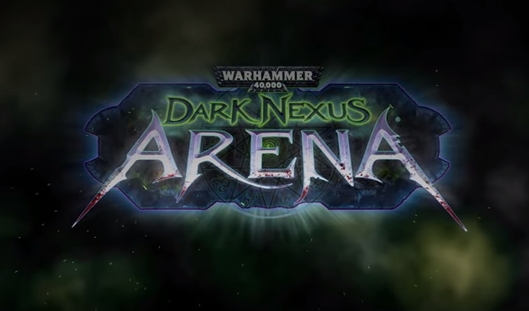 Dark Nexus Arena looks like a fun arena game, and this is the first trailer I have seen on it so far. Its a multiplayer online battle arena set in the 40k universe. Check out the trailer below.


WARHAMMER 40,000: DARK NEXUS ARENA presents fast-paced and competitive gameplay in a never-before-seen look into the dark city of Commorragh and the gore-filled arenas of the Wych Cults.