Home » Dropzone Commander » How we play the game. » DzC: The Use of Gunships

DzC: The Use of Gunships 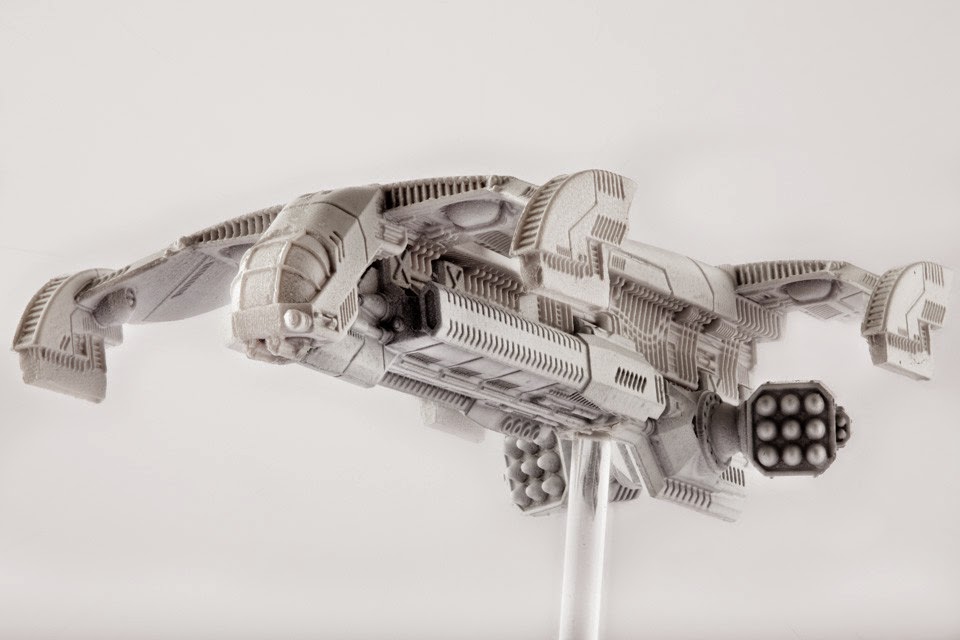 There are a lot of units that people debate on whether to use or not, or even how to use. Fast Moving flyers normally get the most chatter, but the one that seems to be forgotten the most are the gunships.


Gunships often come with an amazing array of guns with great firepower. Why then are they not seen on the tabletop that often? Number one, their points, and position as support can limit them for units that often seem to be mandatory or very much needed. They are also extremely vulnerable to reaction fire, fast moving flyers, and AA guns that chase them down. Even infantry inside buildings can quickly become a deadly hazard for these aircraft. Gunships very quickly become a high priority target on the table.

So high point cost (in regards to total pts of the list), vulnerability, and being support units are the likely candidates for why they are not used that often, or in very limited capacities. Lets take a look at how to use them.

Gunships if used properly can really pick up for lack of hard hitting ground units. The biggest thing I have seen people do with their gunships, (and accidentally done myself), is use their great mobility and get them into early game positions that are greatly overextended without support. Trying to get your gunships quickly over to one area of the board to sneak around and take skill shots sounds great on paper, but rarely does much more than getting a single round of firing off.

I have found that Gunships in particular, require a lot of patience and foresight to use properly. Instead of getting them quickly into the fray, have a little patience with them. They are quite mobile, and getting around the board is both a weakness (if you over extend them) and a benefit.

So what I do with mine.
The first few rounds of the game, I try and keep them with the majority of my forces. This is to support them. Huge buildings if you do not have reaction fire coverage around them to prevent fast moving flyers from taking out your guns. During these rounds, their primary purpose is targeted buildings.

Dropzone Commander is a game where the first few rounds of movement can really dictate the game. This often means that the game really heats up in rounds 3-6. This is where I am now trying to pick off targets with my gunships. Any opposing unit that over extends itself into the ranges of the gunships are prime targets.

Dropzone is also a game where the last few rounds win or lose you the game. This is where your patience with your gunships will pay off. By now you have hopefully damaged the opposing forces AA, or if been able to limit their effectiveness where you want and need those gunships to be fighting. Gunships can really shine in the last few rounds of the game, and it takes a little patience to get them there and get the most out of them.

I have found that well used gunships can lighten the tank/anti-tank forces I need on the table just enough to add some extra flexibility into my lists. They are not the blunt instrument of destruction that heavy tanks are, but with their mobility and heavy firepower, they can really make a difference on the tabletop.
2/21/2015
Natfka
Dropzone Commander, How we play the game.