Sister's Of Battle and Tzeentch Releases 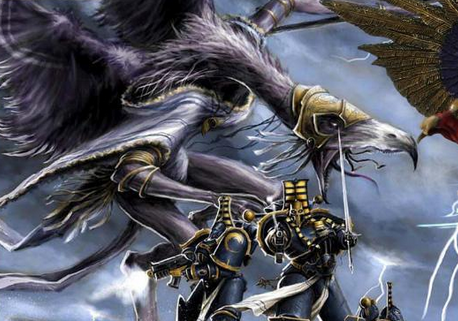 Rumors are saying that there will be a summer campaign this year, with Adeptas Sororitas with Space Marines against the forces of Tzeentch. This would bring a plastic Lord of Change, a new Tzeentch Daemon Unit, Tzeentch Chaos Marine Unit. Something like this would be a great release, and anything bringing Sister's of Battle back into to the forefront of the hobby would be great news indeed.