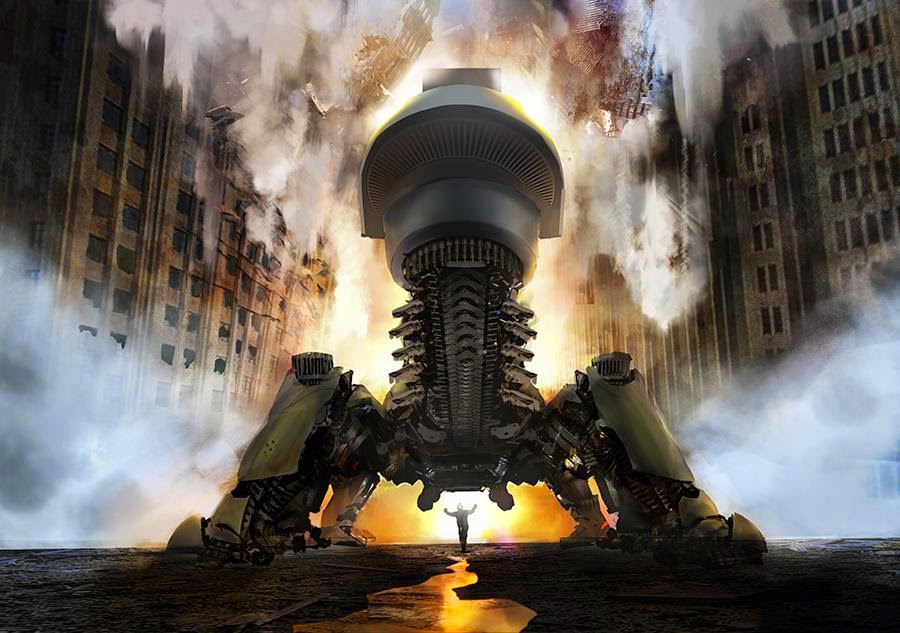 Dropzone Commander has a lot going on right now. Invasion 2015 just ended and those tournament results are up. Shaltari took the field, and the most slots in the top 10 armies, but of course every army there was represented.


We are also standing at the beginning of a large series of releases, that will bring us all the famous commanders, but also new standard command units for each faction. The first release is just a few weeks away with pre-orders already up. You can see these at the following link
http://natfka.blogspot.com/2015/02/famous-commanders-are-now-up-for-pre.html

I was hoping that someone would be giving us some previews of what is on the horizon for Dropzone Commander (something new), but right now the only information we have going forward is a vague "more than just command units are coming". Of course as soon as I can get more information, I will get it up on the site.

Here are the latest tournament results for Invasion 2015 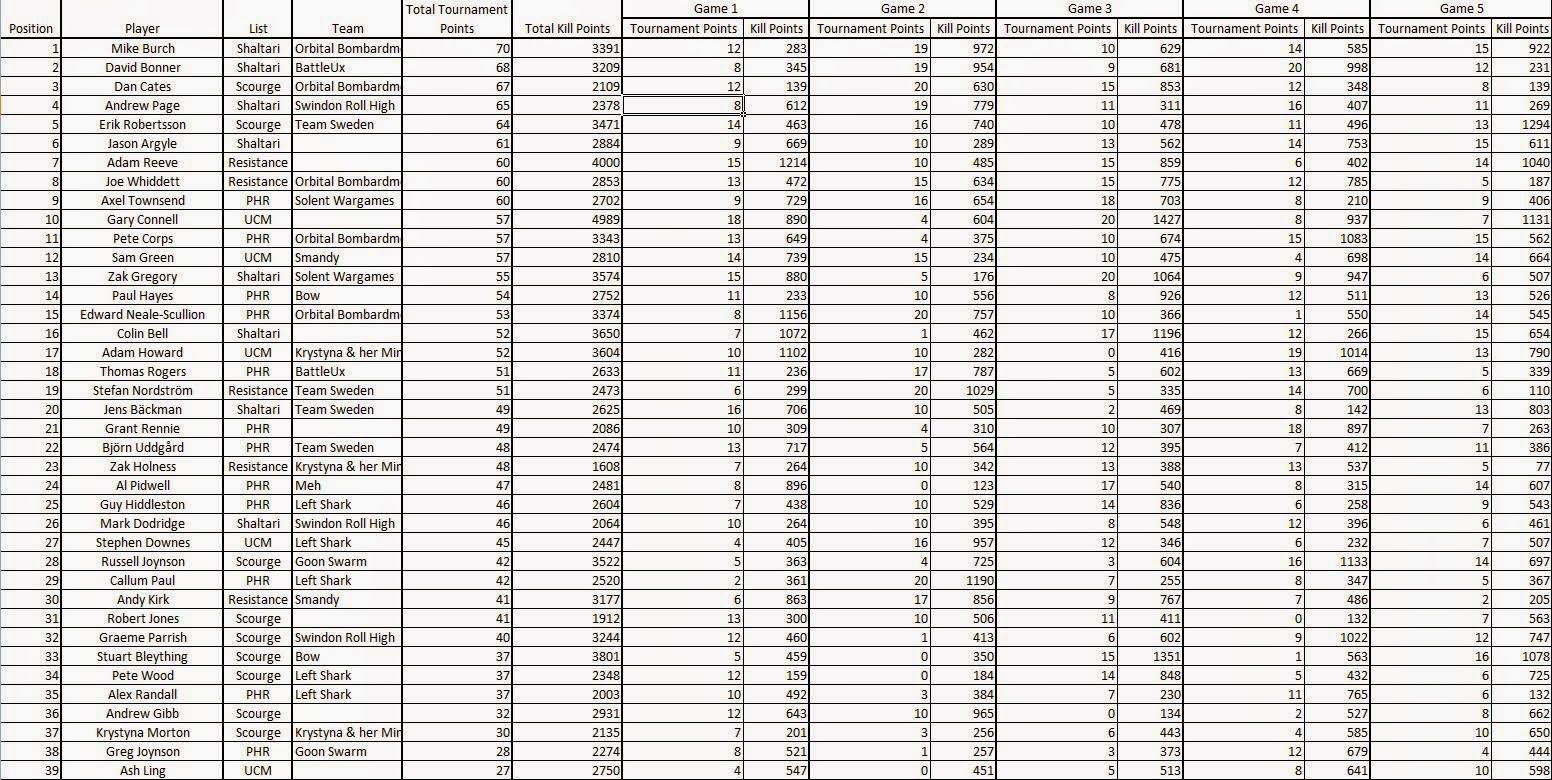 I obviously was not there, but I find it odd just how few UCM players there was in the tournament. Makes me want to break out some UCM in my next battle.