30k (The Horus Heresy) Going Mainstream and What it Could Mean 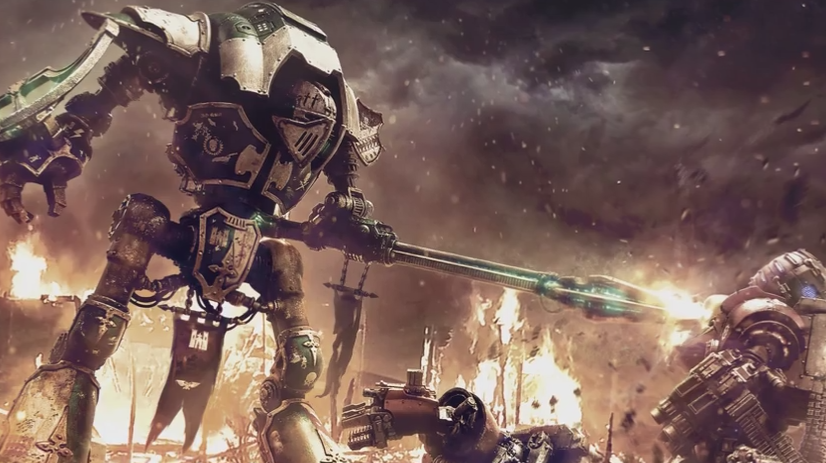 We have had recent rumors revealing a Horus Heresy (30k) game coming in a few months. While we dont know much about it, the latest is that the models for it will become part of the 30k range, and take the place of LotR/Hobbit in stores.


Other rumors have renewed the licensing for LotR/Hobbit for another 5 years. These two rumors rather go hand in hand, since supporting the game (carrying it on the webstore, and possible releases) are most likely desirable. So we would most likely see Lotr/Hobbit moved to online only.

What this does is really open up dedicated store space. The Games Workshop made 30k could eventually fill these spaces left vacant, or they could gradually remove LotR/Hobbit as the 30k range grows. However the exciting part (the mythical unicorn), is that it gives us the possibility that some Forgeworld could be at the stores.

This of course has problems as we have discussed to death in the past, with production mostly, but carrying the Horus Heresy books, along with a few other kits such an unreasonable thought at this point.

here are some of the recent rumors regarding what the future holds for us.

Note: Some may not be this year, but early next year.


via 75hastings69 on Warseer
As I previously said I am lead to believe it will be a main range (30k) and will take up the shelf space from lotr/hobbit. I think continued support is pretty much a given.

Don't forget once this standalone box is off the shelves/website the contents (models) will for boxes for the main range. I wouldn't be surprised at all if they were in a similar fashion to the recent Deathstorm components.


So what do you think? Will Forgeworld finally break into the GW stores main ranges with the Horus Heresy? Its wildly popular, but Forgeworld production has never been enough for that kind of distribution.