No Need to Translate... English Leak 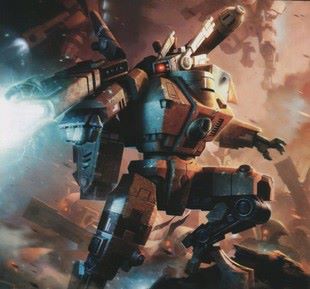 The codex update is now shown in English, so that we can't really deny it's happening. I think in the long run this type of release will be a good thing. As the turn arounds for new army material gets shorter, a codex update, or campaign release for new models can be a good way to do things. However, I still hope that some codices will still see a complete makeover.

Cadre:
Shrouded?
Master of Beckoning: Once per game Aun'Do can use Invocation to choose two elemental powers instead of one.
Infiltration Cadre: All units in this Formation have the Scout USR. Units that already have the Scout USR gain Infiltrate instead.

Gear:
Honourblade
Homing Beacon
Hover Drone (not slowed by terrain when moving & charging, may move over intervening models and terrain but may not end movement upon either and automatically passes dangerous terrain tests).


I see the Markerlight rules for ignoring cover still has a cost of 2 tokens which, even as a Tau player, makes me a sad panda - the old 1 token removes 1 point of cover save was far more reasonable. :(
10/21/2015
Natfka
40k, 7th Edition, New Releases, News Headlines, Tau