Tau Pre-Orders are Live, and in Some Cases Already Sold Out 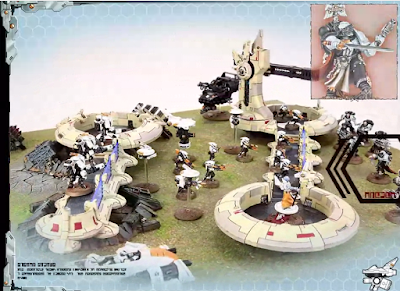 The Tau Tidewall Rampart has sold out as quickly as its been released so far. This appears to be a case of just not having enough to meet the demand this is having. Its already a little crazy. Also up for pre-orders are the new Tau Firewarriors/ Breachers, two campaign box sets, and new decals for Tau. 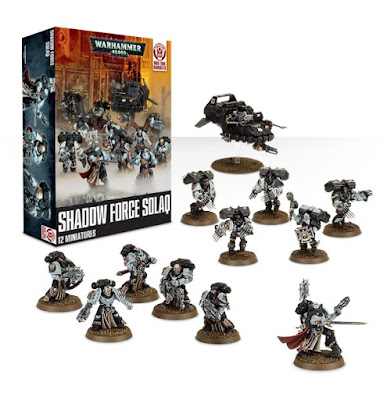 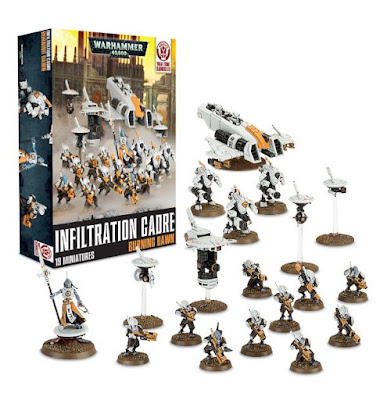 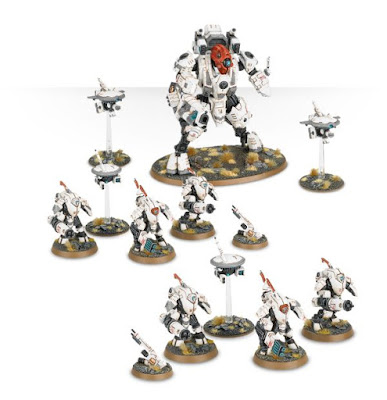 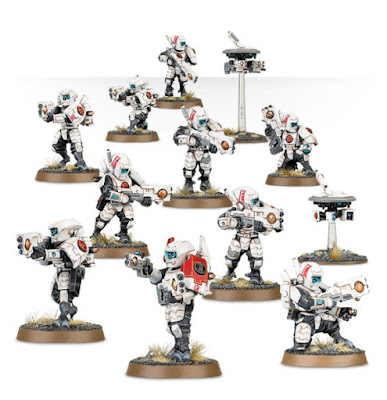 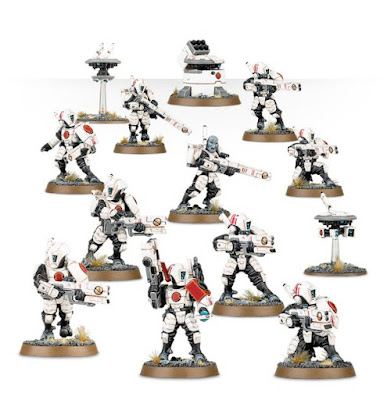 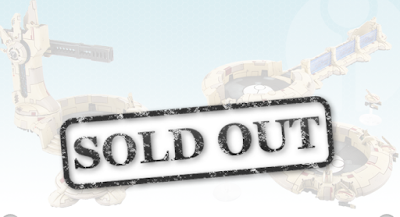