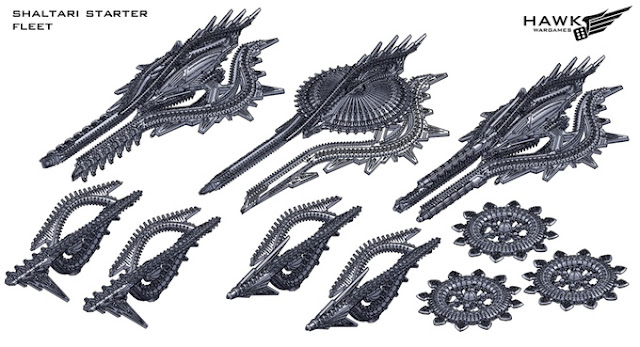 Hawk Wargames has just updated their kickstarter again with information and a break down of the latest stretch goals and add-ons. Here is the latest information. 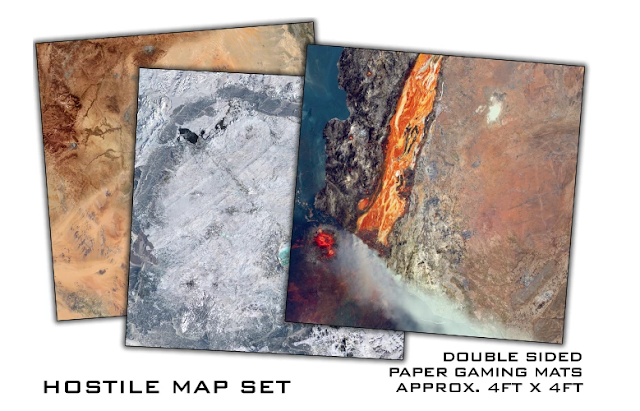 For the mean time, however, please find below a list of what has been achieved and what is coming: 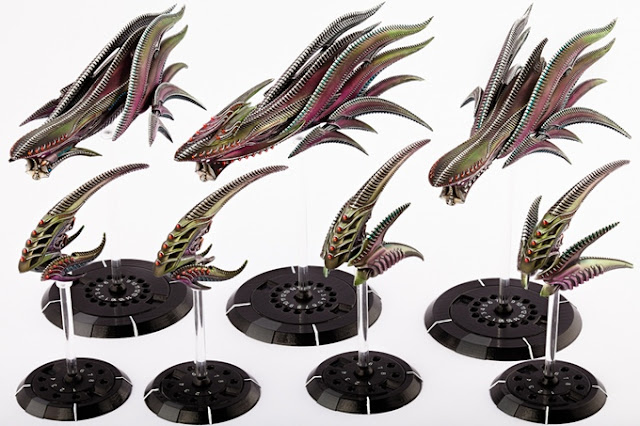 Posted by Hawk Wargames
Project Update #3 - Thank you again!
It’s been a hugely successful start for the campaign, and we’re bowled over by the support and pledges from backers – Thank you again! As a small team, we must admit to being somewhat overwhelmed with some aspects, but we have taken a step back to consider and update you today with more information for the weekend and where we are going forward for the rest of the campaign!

We are releasing our list of stretch goals up to £250,000, which includes the PHR (at £210k). Along with these, we have added a range of Free Rewards at key milestones as it becomes more financially viable. We will also be adding to the Bolt-Ons listed as this Campaign grows. We would like to restate that timely delivery is extremely important to us, and we do not wish to push ourselves beyond what we feel we can deliver on time!

Throughout the campaign so far (and we can’t believe it’s only been just over 24 hours – thanks again!) we have tried to be pragmatic about what is viable, and we are now in sight of the PHR. Originally we had expected to have these unlock in week three of the campaign, so we will not have images of the miniatures until late next week. Dave has been and will be working his hardest to get finalised renders completed asap. However, we have put the faction up as a stretch goal for backers so that they know where they stand, and can back straight away or wait until they see the renders of the models later on in the campaign.

We also want to reiterate that this campaign is for funding the plastic tooling and setup for Dropfleet Commander and beyond for the creation of more Dropfleet products. We want to make it clear to all our amazing backers that all funds generated are going into creating even more cool stuff, in enhancing the gaming experience and for securing an even better future for Dropfleet!

We are reading comments and listening to the backers and community, and hope this lets everyone know where we are and what our current thinking is. More stretch goal information will be posted soon, as well as more pictures and videos, and we thank all our backers again for their patience, understanding, and above all truly wonderful support! 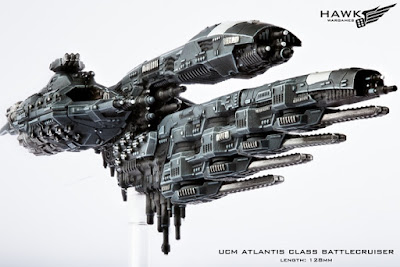 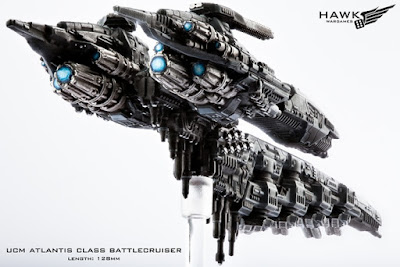 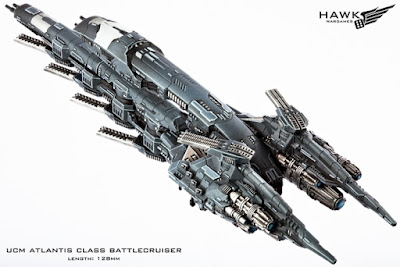