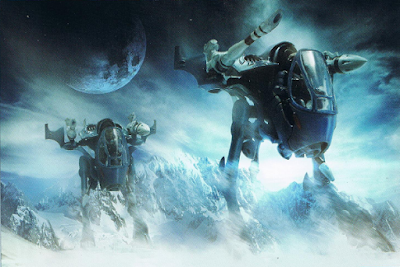 We have had an official announcement that the Doom of Mymeara will be getting an updated edition soon. More Eldar is just what the Doctor ordered.

via Forgeworld
http://www.forgeworld.co.uk/en-US/blog/blog.jsp?_requestid=15620302
DOOM IS UNVEILED!
This week in the Forge World studio I saw signs of the return of an ancient race. The first copies of the long awaited updated edition of Imperial Armour - Doom of Mymeara have appeared in the studio, and that can only mean that it’s getting close to being released 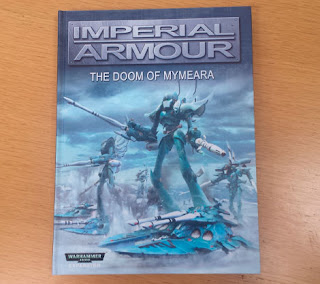