What's On Your Table: World Eaters 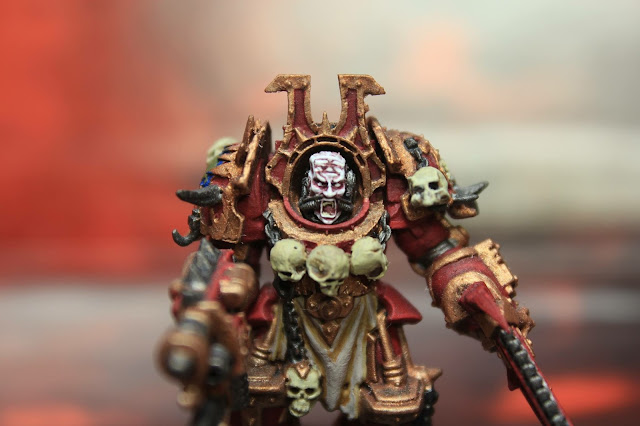 What's On Your Table: to submit your work, email up to 8 images to natfka@live.com

I originally started it as a painting experiment. I couldn't paint reds or golds very well, and so I decided that the best way to learn was to paint an army using those colours. So being a fan of chaos (6k+ death guard most with forgeworld upgrades) I decided the followers of the blood God would be a good start. At the moment it's just infantry, but I'm currently finishing off a predator and a squad of bezerkers. In the end it will be ; Zhufor, Kharn, WE Dreadnought, 5 WE forge world terminators, 2x 8 man bezerker squads all with FW chainaxes and WE upgrades, 1 Predator, 2x Rhino and a Missile Havoc Squad with Heresy missile launchers and WE upgrades. 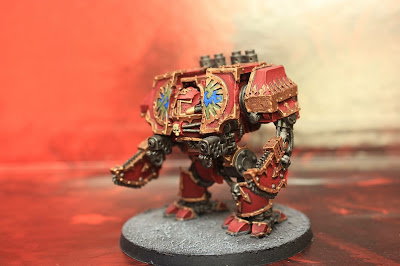 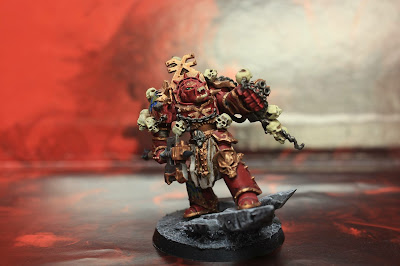 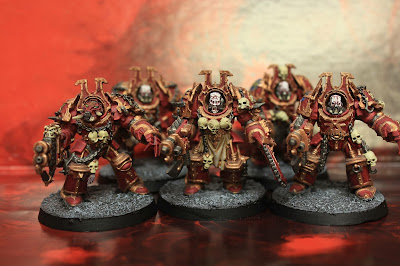 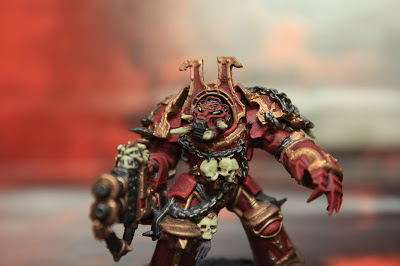 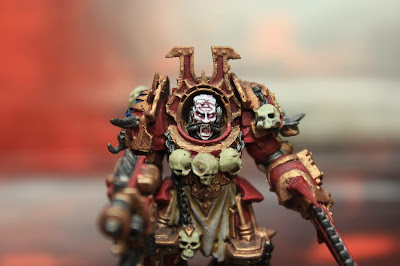