Nice looking release from Forgeworld today, as we get the Cerastus Knight-Atrapos. Its part of a Questroris Knight Crusade army or a Lord of War for a the Mechanicum Taghmata. 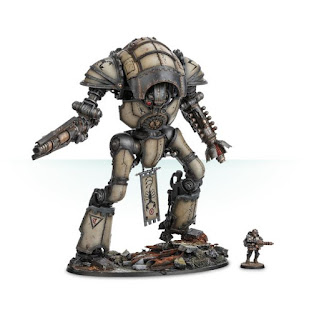 
via Forgeworld
http://www.forgeworld.co.uk/en-AT/New
Buy this Knight now and get an exclusive Knight Scion completely FREE!


This is a complete, multi-part resin kit. It includes a 170mm oval base. 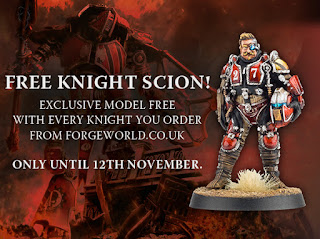