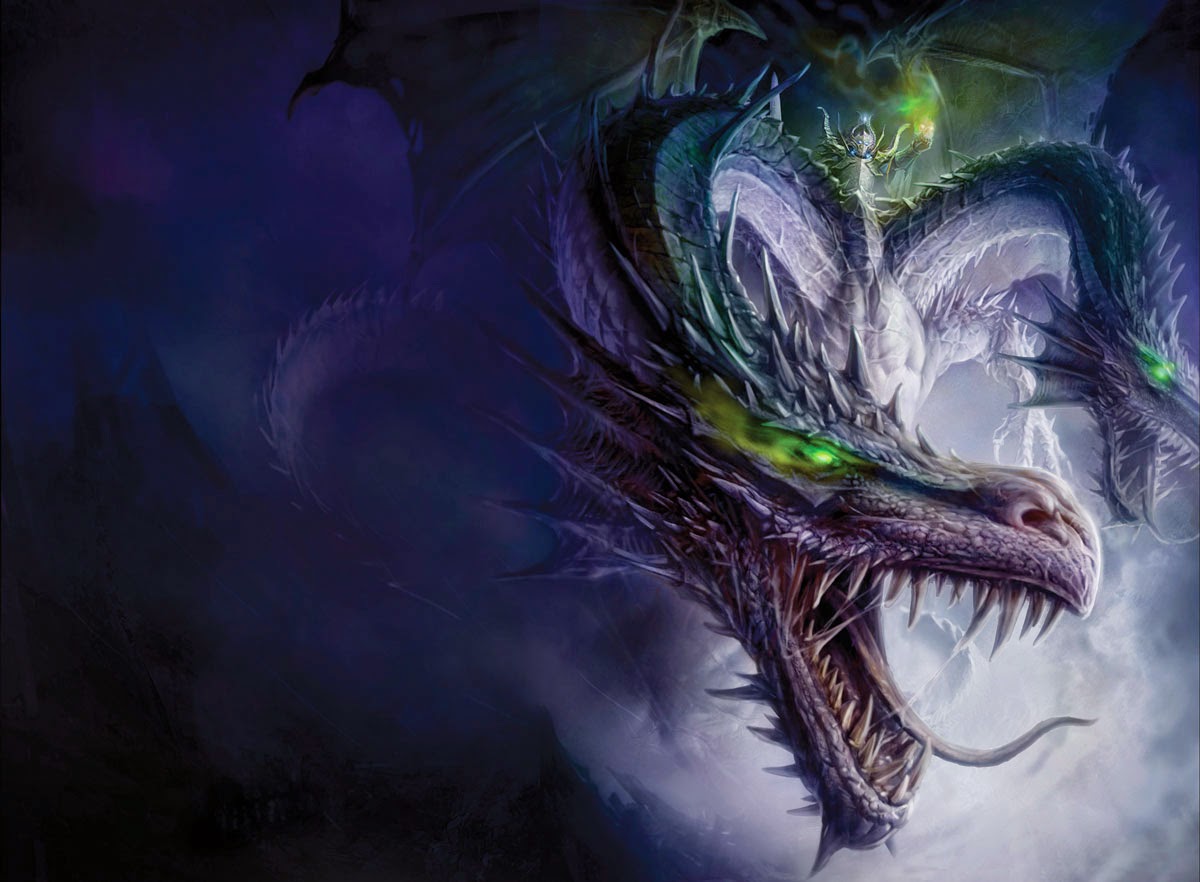 New Warhammer models are said to be in the works, and this follows a rumor that happened earlier in the week regarding some 40k models as well.

here is a link to the previous set from the source. The Dragon kit sounds awesome.
http://natfka.blogspot.com/2015/01/40k-some-interesting-rumored-model.html

These come from a Facebook 40k Group. Larry on Bols says they are from a trusted source, so we will see.

via the birds in the trees
http://www.lounge.belloflostsouls.net/showthread.php?52581-WFB-New-Miniatures-in-Development
Chaos: Very large Dragon kit, spotted in the process of being painted up. Two-headed, very serpentine in pose. Mounted by a Chaos Knight. Taller than Nagash enormous wings dwarf its large base. Said to be truly stunning.

In various stages of development, time to market unknown.