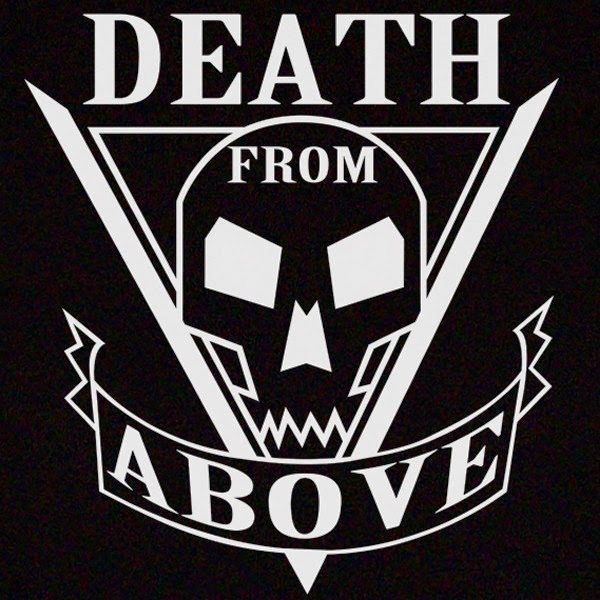 Hey everyone, Reecius here from Frontline Gaming to talk about a trend we've been seeing in the meta: Flyers are back in a big way!


Not since Cron Air and Hell Turkeys blotting out the sky have we seen so many airborne threats in the game as we are now. The Daemon Flying Circus was a thing there at the end of 6th ed, and is still really good, but was brief as the edition rolled over so rapidly.

However now as we settle into 7th ed, we are seeing a LOT of aerial hunters in the game, again. This is largely due to the strength of certain Formations, but also due to the inherent strengths of flyers themselves.

Chief among the offenders, so to speak, is the Flyrant at present. For the points, you will be hard pressed to find a more multi-functional tool. Speed, durability, excellent firepower, haywire, and psychic powers add up to make the Flyrant a top tier model, and one you should certainly be prepared to face. being able to field 5+ of them in an army with various Formations means they can overwhelm most armies' ability to deal with them and dominate the skies.

Stormtalons are great for the points, but the Tyrannic War Veterans formations gives you access to loads of them that start on the board...with Scouts, no less! Not much to see here, when you can put as many as 5 points efficient flyers on the table, turn 1, you have a powerful tool. Luckily though, dealing with Stormtalons isn't nearly as troublesome as an FMC as vehicles are inherently easier to kill in most cases.

Dark Eldar can field full on aerial armadas! The Razorwing Jetfighter is a an outstanding, multi-threat model and while the Bomber isn't incredible, it is pretty good and if you have 3 of them plus 6 Razorwings they get a lot better!

Airwolf armies are also quite popular as the Stormwolf is incredible and can be ObSec, to boot. An array of twin linked, high strength weapons makes these transports more potent offensively than most gunships, and AV12 all around plus PotMS is incredible. Their biggest downfall is their lack of tools to deal with light infantry or hordes, but you can easily make up for that with the rest of the army.
For a little while longer, Cron Air as we've known it is still definitely a thing. Night Scythes have always been undercosted big time, and the almost certain increase to their points and nerf to Tesla will sting, but for now, they are still predators of the sky. Doom Scythes also pack a punch...for now!
Flying Daemons too, are still quite popular and still very good. The current flavor is a mix of Tzeentch for firepower and Nurgle for durability (2+ jink anywhere on the table? Yeah.). While not as popular as it was, it is still a very powerful army easily capable of going toe-to-toe with everything else out there. Be'Lakor and Fateweaver are very common sights for most gamers. 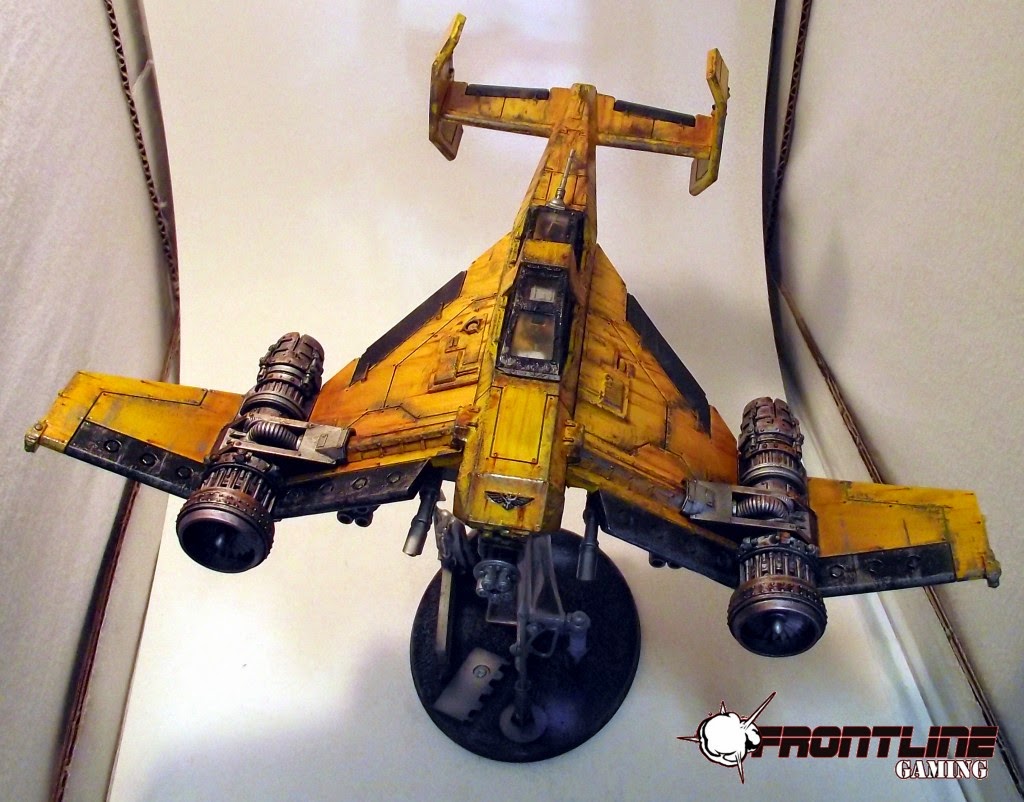 We've also seen a rising trend in Astra Militarum air force lists. They died down quite a bit after the 6th ed book came out, but with Forgeworld flyers at their disposal and some nice formations, we're seeing lots of Vendettas, Vultures, Avengers and even Valks plying the skies again. Pair this with tank or drop troop support and you have a fun, effective force. Vultures especially, be prepared for. They are absolutely beastly and my all-time favorite 40k vehicle model, too!

Lastly, the Fire Raptor is coming out in force. It is a beast of a unit and has the ability to smoke both MCs, Infantry and Light tanks. Plus, it can shoot 4 different targets on the turn it comes in! Nice.
Flyers are something you must be prepared for in 40k or you could find yourself with no way to counter them other than rolling some lucky 6's. Also be aware of the upgraded Skyshield Landing Pad which can allow a flyer to start the game on the board, which can be a nasty surprise.

Unfortunately, a lot of the AA unit in the game aren't actually good at killing Flyers (looking at you Stalker and Hydra!), particularly FMCs. Ironically, the Wave Serpent is one of the best AA units in the game, lol, stupid Serpent Shield. But I digress, you need a good plan to take down flyers but that can be difficult to do. Often, a flyer of your own is the best solution, but is tricky to implement. If you go first, your flyer often comes on, has no enemy flyers to target, they come one and he gets smoked. If you have one, but your opponent has 3 or more, yours often gets overwhelmed.

I personally have found that you either ignore it entirely, or go for a mix of ground and aerial AA to cover your bases. Having some kind of trick up your sleeve that allows you to deal with them is very important. Oh, and always roll for those mysterious Objectives, might get lucky and roll up Skyrifre! Everyone always forgets to use it.