Home » New Releases » News Headlines » Rumors » The End Times » The Council of Incarnates.... Tyrion Mentioned in the Next Endtimes Book

The Council of Incarnates.... Tyrion Mentioned in the Next Endtimes Book 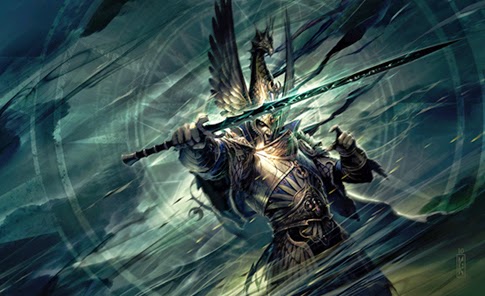 Yesterday we had several rumors regarding the next Endtimes book, Archaon. Continuing on the same line of rumors, we are now hearing a shocker.... Do not read past this if you dont want to hear the spoiler! Last warning (like anyone is not going to read on).

Tyrion has returned from the dead in the text of the new book. He is one of the Incarnates.

via an anonymous source on Faeit 212
Tyrion Lives, and has returned from the dead.