Necrons: The Powers of the C'tan 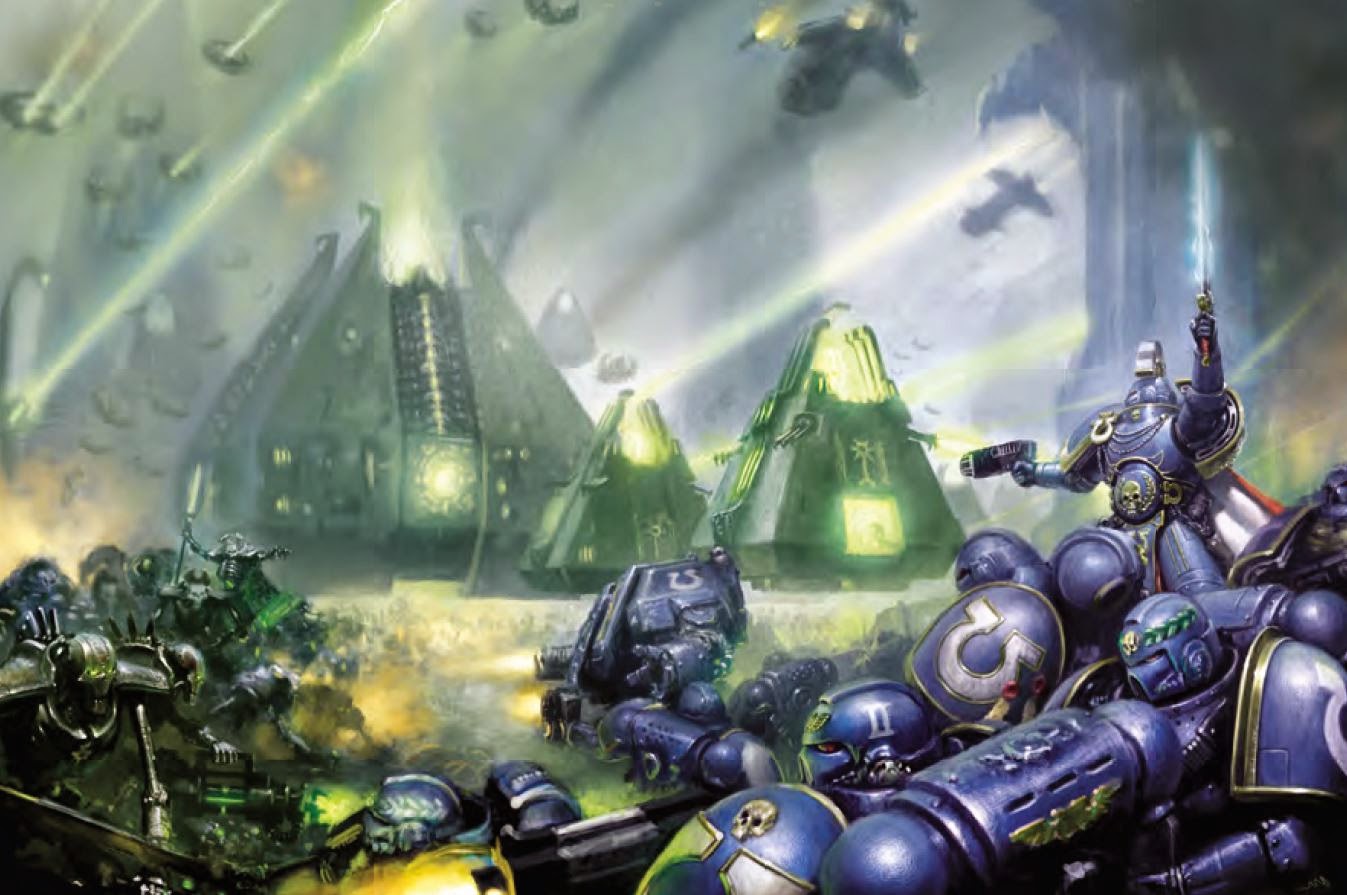 Please remember that these are rumors until we get an official release. These are from someone with the codex.

vi an anonymous source on Faeit 212
Note that the datacards include a deck of the c'tan powers so you can shuffle those and draw a card instead of rolling.