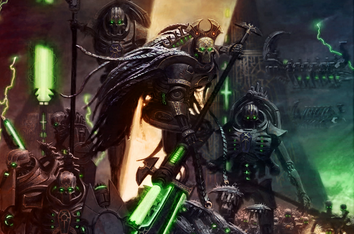 Its been a very busy week for rumors as we head into mid-January. We have a lot here, ranging from an updated release schedule to rumors about everything from the dramatic changes to Warhammer Fantasy, to Chaos Space Marines, and more.

This week was rather crazy, and this will help organize it. 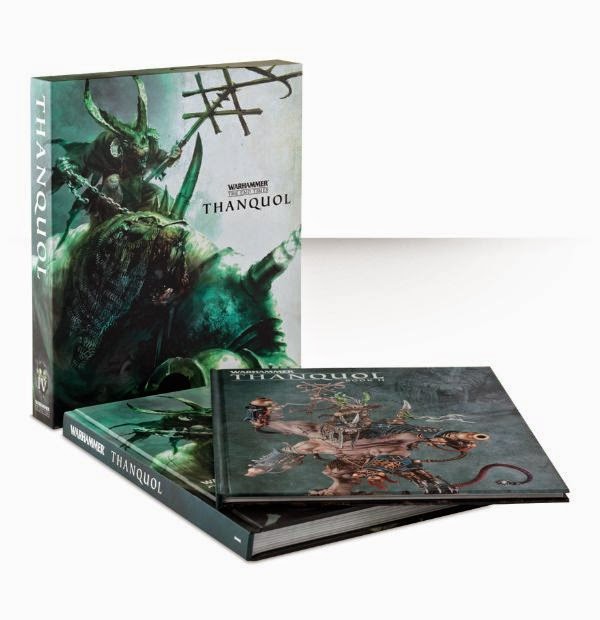 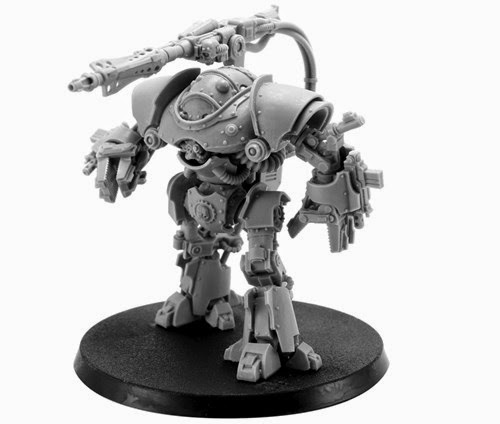 Next Week's Prices and Hints for the following Week.... an Ancient Evil Arises!
Next week is already known to be Stormfiends, alongside a new Grey Seer and Warlord model. Of course we dont know what is coming after that..... now we have our hints from the back page of next week's White Dwarf.

The images are starting to flow a little early for next week. The link are apparently from a forum in Poland, and were sent in to me here since I can't speak the language.

Important Information About the Changes to 9th Edition Fantasy
Yesterday we had a "you had better sit down" moment with the rumors coming off of Warseer. 9th edition is changing, and the Endtimes are the catalyst for these changes in the background and future of the game.

Major Changes to Warhammer Fantasy in 9th Edition
There are major changes being rumored for Warhammer Fantasy, and with so many different sources, it looks very much like this will be happening.

9th Edition Talks Continue: The Floodgates are Open
It started off yesterday, and things continue to show just how much 9th edition is about to change the nature of the Warhammer Fantasy.

Fantasy Moving to Round Bases
It seems that the evidence is slowly coming in now about some of the upcoming changes for 9th edition Fantasy. Round bases have been seen now in the photos from the Black Library sample images for epub White Dwarf 50

Updated Release Schedule for Jan-June
The latest is an updated release schedule that is really full and jam packed with releases. Including everything from Chaos Space Marines, Harlequins, Adeptus Mechanicus, and quite possibly an Adeptus Sororitas release.

Someone has seen a model that is being said to be the Onager Dunewalker for the Skitarii that are rumored be coming in the near future. This was said to be a heavy support choice previously, and from appearances below, seems to come with several weapon variants that the source was unfamiliar with.


Necron Changes
We have heard very little about a new Necron codex which is supposed to be released on January 31st. So when this appeared in the comment section earlier, it was worth repeating

Cult Marines are Unit Upgrades for CSM
The Chaos Marine rumors seem to be coming in, and although they seem like they are a distant release, Steve the Warboss has been correct many times in the past about future releases.


World Eater and Death Guard Terminators
With rumors of cult troops in the rumors, the rumors continue from the source that had seen new plague marine models a few weeks back.

Confirmations of a Plastic Harlequin Release
Harlequins are a rumored February release, and I have had a few confirmations in come in saying that this is happening. The latest is with nightfury confirming plastic Harlequin getting released, but with no table.

Harlequins Rules and Releases
There is some rumors coming through that are saying that Harlequins are going to get access, not only to Venoms, but to a huge array of transports including Wave Serpents and Raiders.

Endtimes Book V: Achaon
Book IV is now up for pre-orders, and will be out a week from today. Now we are getting a few more details on the next and final book of the series, Endtimes Achaon. This places his the books release on March,