Blood Angels and Relics of the Armory 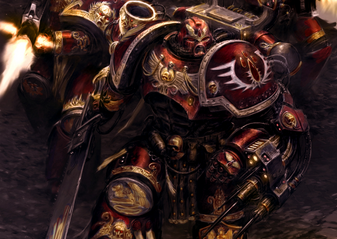 This question may have come up if you are a Blood Angel player in regards to bringing a second Relic of the Armory for 40k games using Forgeworld rules.

Forgeworld's Response
We have looked at this situation and our house rule to cover it is that a Blood Angels force would need to include a Chaplain as Keeper of the Relics in order to use more than one Relic vehicle.
1/13/2015
Natfka
40k, 7th Edition, Blood Angels, How we play the game.