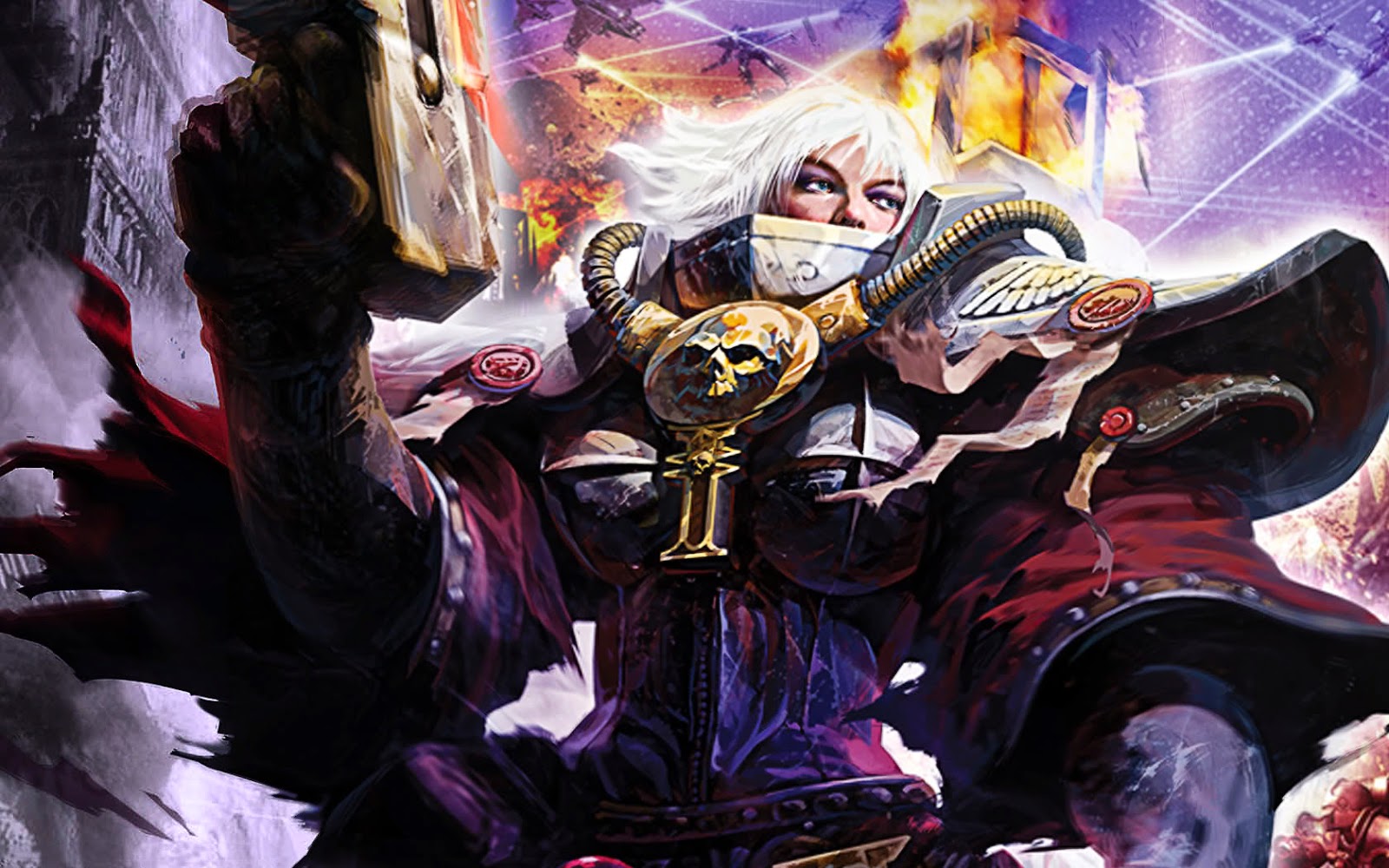 With earlier rumors of a potential Adepta Sororitas codex release on the schedule, I was asking a few questions. Here is a response to the status of a Sister's of Battle release.

Via Steve the Warboss
@Sororitas
After the featuring in the Shields of Baal Campaign i think its possible for a near Sororitas release. The Codex is complete and can be released every time. More rumors do not exist at the moment.
@CSM
There are rumors for an khorne theme suppliment in march, maybe the first with new profiles. The release of an new Codex in the summer is still possible.
1/11/2015
Natfka
40k, 7th Edition, Adeptas Sororitas, Rumors, Sisters of Battle