Warhammer 40,000: Planetstrike- Up for Pre-Orders Now 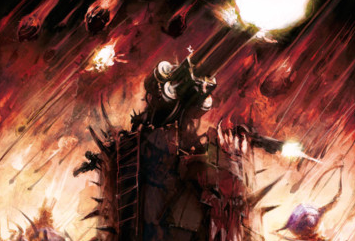 The new Planetstrike update is now up for pre-orders on itunes and at the Black Library Digital. Already you can download your sample of the new release, or just take a quick look at the previewed pages. Planet Strike was a lot of fun when it was first released years ago, and I can imagine that I am going to get a few games of this in as well.

Here is a link to the Black Library where you can get the release.
http://www.blacklibrary.com/games-workshop-digital-editions/warhammer-40000-planetstrike.html 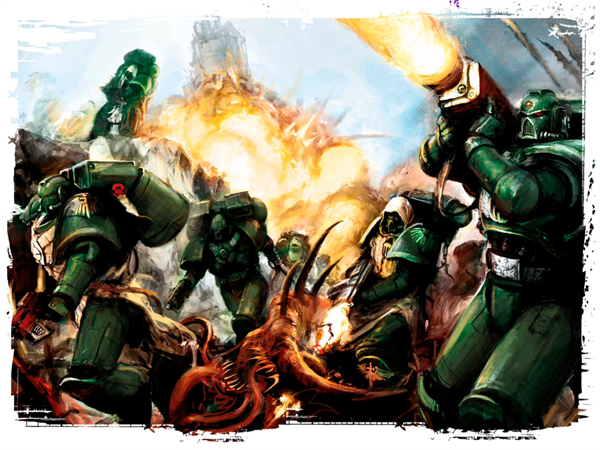 via the Black Library
Skies burn and worlds fall as the armies of the 41st Millennium wage war across the void. Out of the vast galactic darkness armadas of battleships bring destruction to far-flung worlds. From their steel bellies legions of assault troops hurtle down into orbit to meet the withering fire of ranks of grim-faced defenders. The warriors of the Imperium have learned well the lessons of planetary assault, for the sprawling Empire of Mankind is nothing more than a million worlds alone in the darkness. Each one must be a fortress against the void, lest alien warlords and renegade generals claim them for their own. Only the vigilant can hope to survive the constant threat of invasion, their gaze ever turned toward to skies, ready for war.

Warhammer 40,000: Planetstrike provides players with a host of new rules for bringing the chaos and carnage of planetary invasions to the Warhammer 40,000 tabletop. Inside its pages is an array of information, from Planetstrike Detachments and Warlord Traits to unique stratagems and missions based around the conquest of worlds. These can be used alongside your codex to forge your army into a mighty invasion force or an armoured wall of stalwart defenders. The fate of worlds is yours for the taking!
9/11/2014
Natfka
40k, 7th Edition, New Releases, News Headlines, Warhammer 40k