Updated: This Week a New Archon, Succubus, and Coven Supplement 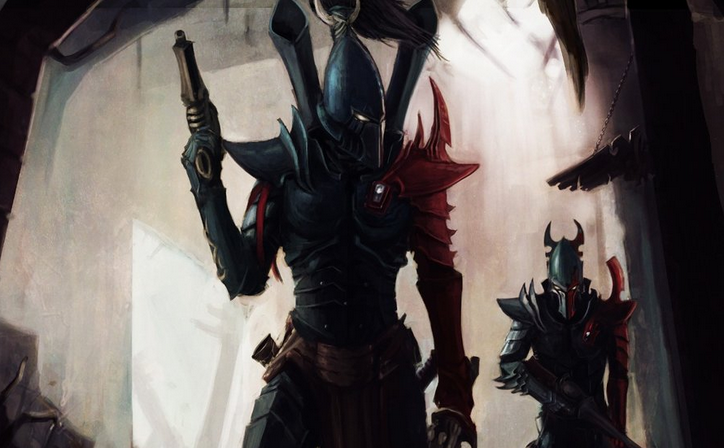 This is very much what we expect, but is the first report from sources regarding this week's pre-orders that has hit my inbox. We are still waiting on any information of additional pre-orders or a glimpse of the following week to see if we will get any further Dark Eldar releases, or if its back to the End Times as rumors have suggested.

This week of course is the new Archon, Succubus, and Haemonculus Coven Supplement.

Please remember that these are rumors as we dont have anything official yet. Also at this time I have not seen any images leak for this coming week's White Dwarf. I would imagine that those would hit later today..

via an anonymous source on Faeit 212
A bit more info on the Dark Eldar, Archon, and Sucubbus are confirmed new models and they will hit the GW website at the end of the week. Also the Haemonculus Coven suplement gets released alongside them.