The Gods of Chaos: Each With Releases Coming 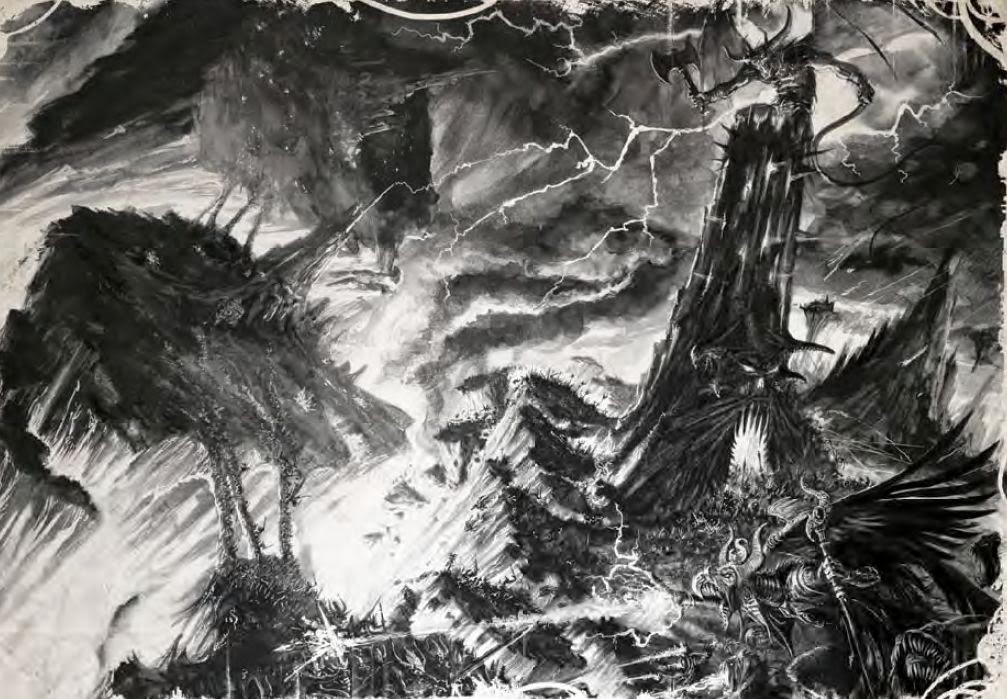 The rumors for the End Times last week referred to a nurgle release and a Slaanesh Dark Eldar cult. Now rumors rumors are found regarding a 1 week release for each of the Chaos Gods, with major daemons in plastic being mentioned.


Please remember that these are rumors.
You can check out the previous rumors regarding the chaos gods at this link.
http://natfka.blogspot.com/2014/09/the-end-times-archaon-dark-elf-cult-of.html

- I would expect the chaos god weeks to include dual-use kits for 40k/wfb (plastic major daemons are most often mentioned)
- The other kits are probably Archaon and his Lieutenants, as we saw with the Nagash wave.
- Fancy End Times bookset of course.
- Starts after Dark Eldar, so Oct 4th.
9/18/2014
Natfka
40k, 7th Edition, New Releases, News Headlines, The End Times, Warhammer Fantasy