How much AA is enough? 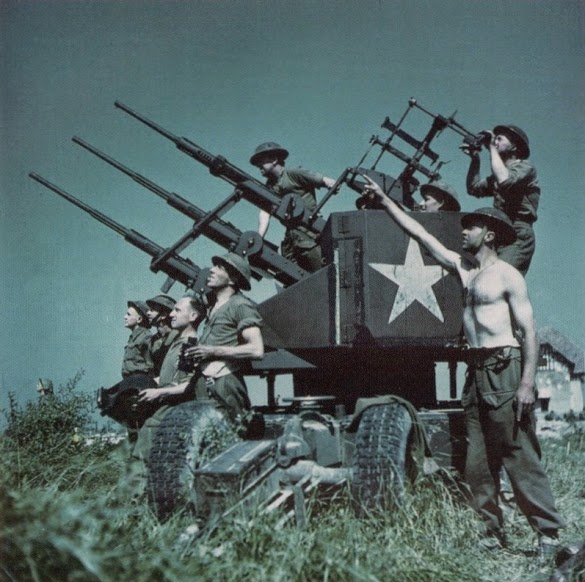 When building a take all comers list, it can sometimes be tough to determine how many points you need to invest into air defense.


Reecius here from Frontline Gaming to discuss AA tactics in 40K. Now, we have to assume here that you are not aware of the meta you will be playing in, as when you are playing at your local club or FLGS and you know what everyone else will be bringing, but when you are going into a tournament or to play a pick-up game where your opponent will be an unknown until you are at the table.

With the changes to the interceptor/skyfire rules, it is no longer such an easy choice as to which units to take to fill this role. As these units are now much more specialized and situationally awesome or very poor, it is a tough choice.

If you take ground based AA assets such as a Quad Gun or Stalker tank, for example, you may find yourself in situations where they are only ever snap firing on targets. This can result in only getting "out of the box" uses out of them such as tank shocking or charge blocking, etc.

If you take air units of your own to fill the AA role, you can find yourself in situations where they don't come onto the table until turn 4, or come onto the table before enemy flyers and actually get taken out by the units they were meant to hunt. Reserve controls help a lot here, but, they are not foolproof.

What I have found myself gravitating to, are ground based units that are useful in general terms but can also function in an AA role. Wave Serpents, Sicaran tanks, etc. are all excellent for this. While they are not as good in the dedicated AA role, they are useful in every other situation. They are also more reliable than flyers as they start on the table and as such, can start blasting FMCs while they are still on the ground. They also are always in position to counter enemy flyers when they come on, so long as they don't get taken out, first. 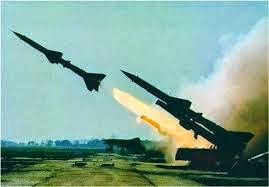 Now, while I would never say flyers or dedicated AA units don't have a place in a list, I have found that I have gravitated towards the more general purpose units that also fill the AA role for a more efficient use of points. You may find yourself short-handed if you come up against a full blown air-force list, but that is the risk you take.