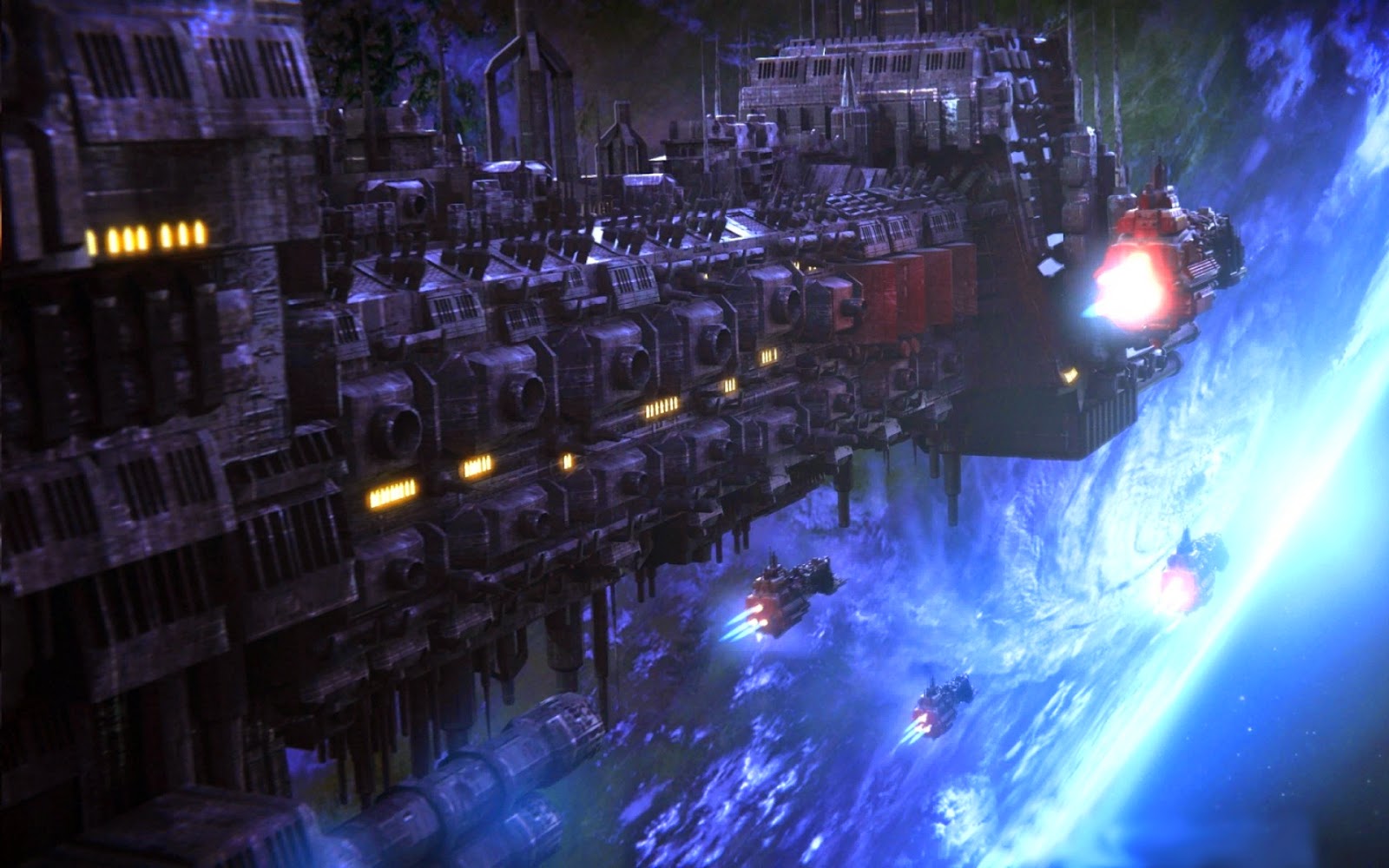 Games Workshop has very much kept away from several of its older specialists games, like Battlefleet Gothic, Mordheim, and Necromunda. When they were active games, they were very popular, and I have very fond memories with each of them, especially Battlefleet Gothic.

It appears that Games Workshop at the very least is keeping their options open for the future, and not just letting the games slide away into anonymity. There has even been some recent activity going on with them, when it comes to their trademarks.

These pre-applications for trademarks, that are part of public records and filed less than 6 months after they took the specialist games away, could very well lead to new releases of the games in the future.

Check out this email from a reader of the site, who just happens to be an attorney in the field.

via The Father Mapple (a reader of Faeit 212 and an attorney)
Hey Natfka,
Just some speculation about publicly filed records.

I was doing some research on the United States Trademark website, and found that in September 2013, GW filed for the "BATTLEFLEET GOTHIC" "MORDHEIM" "NECROMUNDA" "DREADLEET" trademarks. These are being actively pursued, with some documents being filed as recently as last week, in September 2014, with correspondence going back and forth.

Also, these are pre-applications, where they anticipate releasing products in the future and want to be protected until market, not for products that they already have in the market.

In addition, the categories of goods they cover include miniature games, RPGs, computer games, and anything in between those categories and board/card games.

Dreadfleet is actually gotten through to be posted for opposition, which means the public can comment and challenge it, but the USPTO doesn't have a problem with it.

To serve as a counter-example, some of the Blood Bowl trademarks date back from the 1990's and the 2000's, and are considered to still be in use in various ways. And 1 Space Hulk trademark from 1997 for board and computer games is still active and being used, but newer Space Hulk ones for various other types of games are being filed in September 2013 with the others mentioned above.

The really funny thing to me is that they killed off the Specialist games around May 2013... but then in September of the same year paid an attorney lots of money to file for all the other trademarks again. So, in my unprofessional market analysis, this is not a "We used these in the past, lets get the IP rights" type of thing, but a "We got stuff coming down the pipe later, and now we are doing the IP rights correctly this time before hand!"
9/24/2014
Natfka
Battlefleet Gothic, Games Workshop, Mordheim, Necromunda, News Headlines