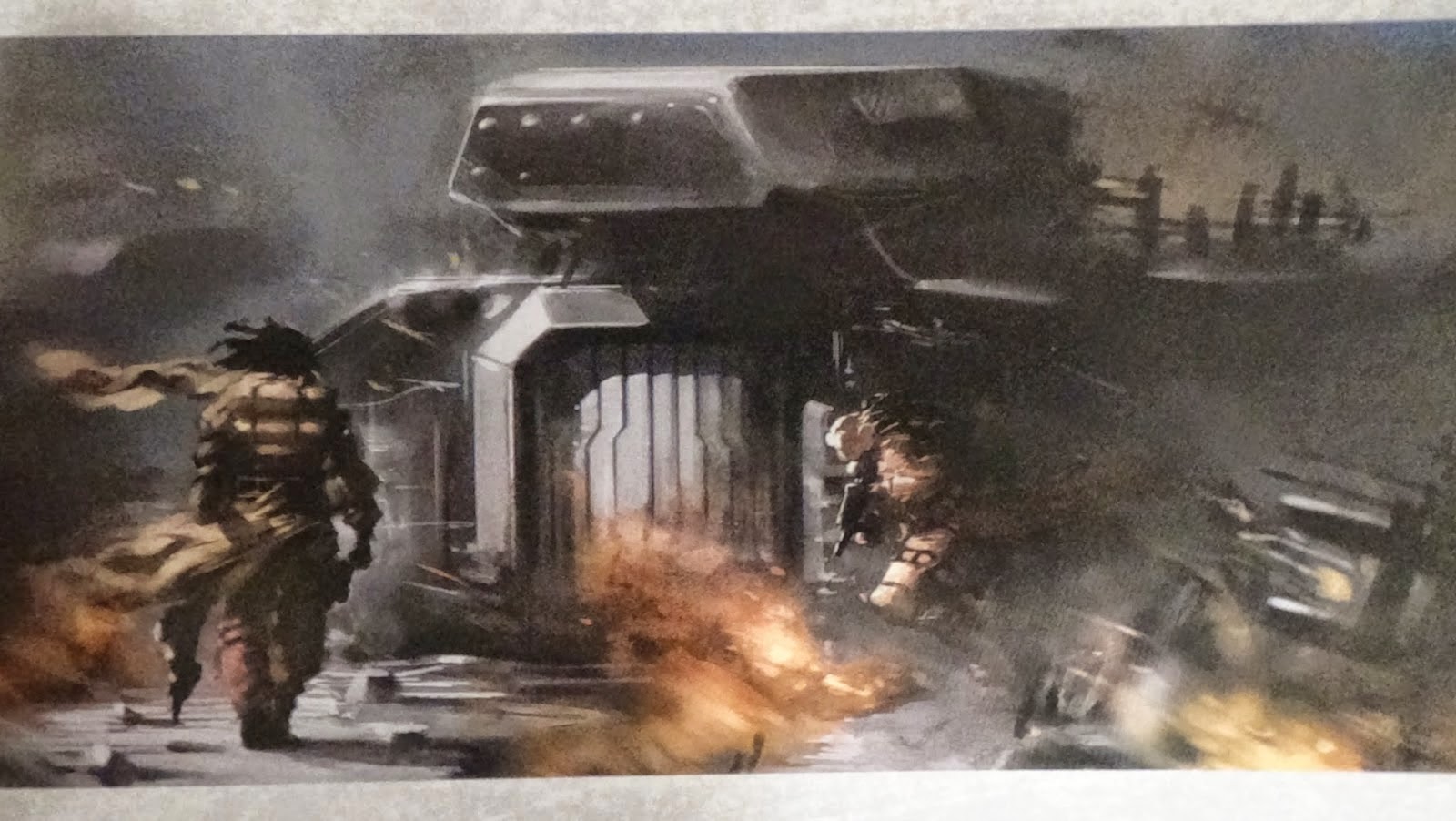 There are some delays that have been going on in getting the Resistance and new releases from Hawk Wargames out. The demand for the new expansion and Resistance starter sets far exceeded what Hawk Wargames was expecting, and they are busting a few moves to get on top of their release schedule.


Forums are generally not a good place for official announcements, and when that is done, things get missed. So this has been out a couple days now, and here is the official word on what is going on.

via Simon at Hawk Wargames
Sep 09, 2014 3:35 pm
Apologies for the delays guys, we ran into some production issues that were compounded by the sheer size of the orders placed by stores and distributors. However, most stores should have their requested orders of both the Expansion book and Resistance Starter sets by now and they should have almost all of their blisters from wave 1 as well.

We are also finding that most of our distributors are placing re-orders for more Resistance models as the demand has far exceeded their initial stock levels and we are working hard to get these re-orders out to them asap whilst maintaining production on the next release waves!