Behind the Scenes: A New Take On Allies 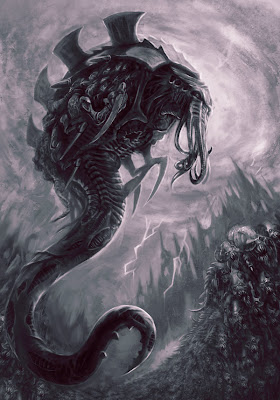 There are often many things going on behind the scenes of this site, and most conversations do not ever see the light of day for many reasons.This is the second conversation piece that I have been giving permission to post up on the site.

A few days back a reader on this site, Logan (who is rumored to be a play tester), brought up the fact that he had not seen any Kroot in the Tau Play tests he had been apart of. He concluded that in the upcoming Tau codex we would not be seeing any Kroot. This conversation is not with him, but with someone I must keep anonymous.

Once again, just to be clear, this conversation piece was not with Logan, and is from a completely different unrelated source (not a play tester).

Please understand, If any parts of this seem missing or feel like things were removed or moved around, its because they were. This is the part of the conversation that I was given permission to share here on the site.

Conversation Behind the Scenes: (The not me part, and must remain anonymous source)
There is a strong desire to add new and interesting ways to use allies, beyond just mixing and matching existing armies.