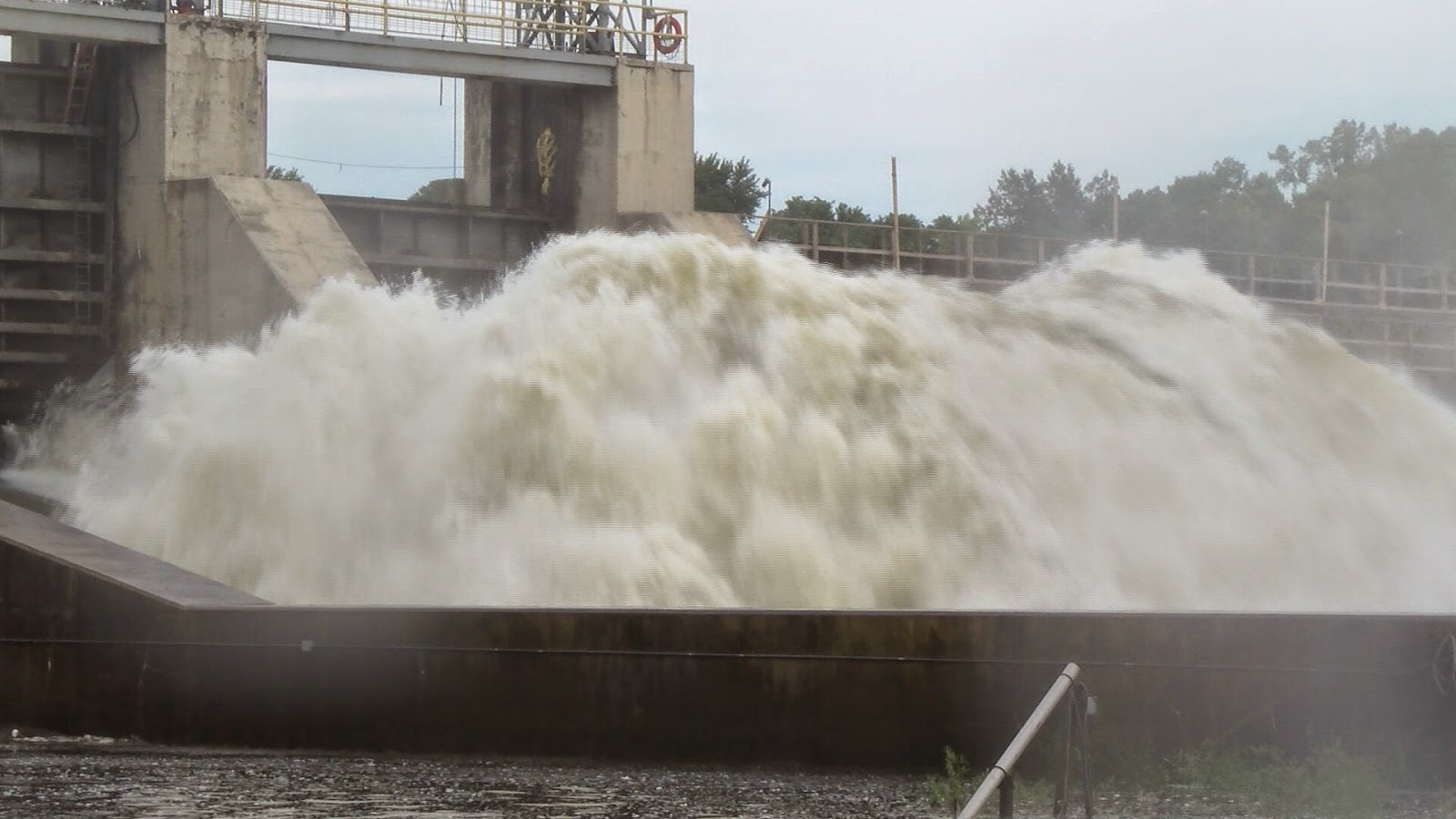 It started off yesterday, and things continue to show just how much 9th edition is about to change the nature of the Warhammer Fantasy.

Just remember that there is a lot here. Here are the previous articles to really get to the bottom of what is known.

Definitely dont miss this one, as it explains a lot what is going on.
http://natfka.blogspot.com/2015/01/important-information-about-changes-to.html


and now for the latest from Harry

via Harry on Warseer today collated by Larry on Bols
http://www.belloflostsouls.net/2015/01/breaking-wfb-9th-explodes.html
About six months …. but i first heard about ita good six months before I posted that.
Sometimes it is not all that cryptic …..

I tried to find some of my old posts about this. i have posted about this 6 months, 12 months and 18 months ago. But many of my recent posts have been deleted.???

In the end I had to go find some of what I had said on BOLS Forum where Big red had quoted me from here. (Thanks Red)

At least fluff-wise, nothing’s gonna be again the same. It all will change. All.

Harry: You are not wrong there fella. That is what I have been saying.

Quote Originally Posted by Ludaman:
Awesome! Thanks Harry! I may be way off, but that sounds like the contents of a new starter Box to me.

Harry: We have been playing this game together for too many years.

Big Red: So first up, Harry called the End Times and Glottkin by name over 6 months out. So when he says something, you should take it as much more serious than garden variety rumors.

This insinuation of new boxed sets and unified “Human” factions all feeds back into Harry’s earlier speculation on GW utterly shattering the game with the End Times series, to produce a very different environment and game on the other side of the series.

After months of absence, the BEST rumormonger out there returns to talk about the End Times of
Warhammer Fantasy:
Harry’s BACK from the wilderness!

Harry: You may remember last year I was being very vague about some ‘radical changes’ in a thread about 9th edition.

Back at the start of the year, in one of my first posts of the new year I said this:
I don’t think they are trying to destroy it.
I suspect they will be trying their hardest to breath new life into it.
We are not seeing the “End times” for Warhammer just yet.

So I first heard about all this last autumn?
I was told 2014 would be “Year zero” for Warhammer.

Had no idea what that meant at first but if you Google your way to the wikipedia you get this:
The term Year Zero, applied to the takeover of Cambodia in April 1975 by the Khmer Rouge, is an analogy to the Year One of the French Revolutionary Calendar. During the French Revolution, after the abolition of the French monarchy (September 20, 1792), the National Convention instituted a new calendar and declared the beginning of the Year I. The Khmer Rouge takeover of Phnom Penh was rapidly followed by a series of drastic revolutionary de-industrialization policies resulting in a death toll that vastly exceeded that of the French Reign of Terror.

It was made clear to me that this was what we were talking about for warhammer.
Everything that existed being completely destroyed (or discarded) and something new replacing it from scratch … purged and replaced from the ground up.

I am going to get this a bit wrong because I honestly can’t remember where I heard it but to confirm the three book rumour …. I did hear the “End times” were going to be spread over three books.
Nagash was the first, followed by Malekith followed by Glotkin
Good luck with that!

…You have to ask yourself …. What will remain of the world as we know it when it has been ravaged in turn by the Undead, the Dark Elves, Skaven, and Chaos?

…Whatever 9th is it will be set in the grimmest, darkest post apocalyptic Warhammer fantasy world yet.

You think I haven’t had all the same thoughts being voiced on here?

I can’t see them throwing out everything they have done either … but the only way to own the IP is to loose all the generic Fantasy that other companies can copy … normal Dwarves, Elves and sure as heck you have to get rid of the historical based human armies … or you can go build an Empire or Bretonnian army from anyone’s miniatures.

I can’t see them getting rid of any armies either … but they can not continue to support all of them so some of them have to go or some get mashed together.

I can’t see them wanting to reduce the number of minis you need …. but if it costs too much to complete an army people don’t even start an army …so is it better to sell some minis for a scaled down game or no minis? Is it better to ramp up the Lords and monsters allowance and keep on selling the big kits so an army is ‘more tanks and less infantry’ and thus less minis and easier to paint …. or sell no minis.

Simple fact is so many people have so many armies now unless they do something drastic with the look of the armies no-one is buying enough minis. The only way to force folks to buy new stuff is if we cannot use our current stuff. Some folks may refuse to buy the new stuff on principal ….. what do they care? They were not buying the stuff anyway as they already had their army. Imagine how badly Fantasy must be selling compared to 40K if anyone even thought about knocking it on the head for even a moment …. they must be thinking …. it can’t make things any worse!!! What have we got to loose??? But if they are doing this why even bother completing 8th edition? Why do all the books?

I have been around and around with this in my head ….. the only thing that makes any sense to me at the end of the day is that 8th edition is complete enough and robust enough to endure a bit longer and 9th edition will not be a complete new edition of the rules …. but an alternative background and rules with which to play post End times battles but you still need the core rules to play A bit like all the stuff in Strom of Magic was an add on to the existing rules. The core rules and books will still exist for those that want to remain stuck in the timeline but if you want to be down with the cool kids you really need to buy the new post End Times stuff.

I don’t know what else I can add to this.
I don’t have all the answers.

But for what its worth …. I think it will be round bases.
First said that on here more than 18 months ago …. when someone guessed close to the mark talking about WFB becoming a skirmish game.

Lizards are gone in space.
Dwarves survivors join the empire with the ogres.

1) Chaos core : Warriors of chaos/chariot/Hounds
Demons figs will be kept as they are usable in 40k
Bye bye marauders, ungors, centigors, razorgor etc

2) Elves core : spearmen/archers/cavalry on horse
No more xbows
the 3 elves will blend in one faction
dark elves monsters are gone : cold ones, hydra

3) Empire core: Hallberds/Handgun/Canon
Some dwarves survivors and ogres are included
Imperial and bretonnian knights are merged

5) Orcs and goblins core : Goblins/Orcs/Black orcs
no real change for them