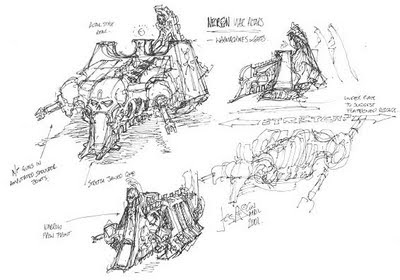 Here is what is on the official November Release sheet. It includes the first wave of Necrons and a bunch of Craftworld Eldar that are moving to Finecast this month.

The Official Necron announcement is due on Saturday, October 29th. Now I know everyone is saying that the 29th will also open up pre-orders, but the document I have says orders start on Monday October 31st with the official release date of November 5th.

Here it is, November 2011 Releases. No salt required. This is taken directly from the retailers sheet. Source to remain anonymous.