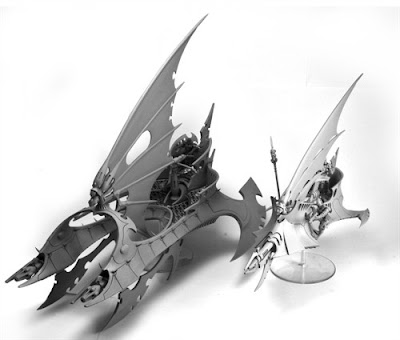 We have been seeing the Dark Eldar Tantalus since Games Day, and it is a beautiful model. Its rules are within Imperial Armour Apocalypse Second Edition, and the model is available now. I added in the size comparison so you can see what this thing really looks like and how large it is.

Also being released is the Imperial Emplacement.A place to park your vehicles (unless your Dark Eldar or on a skimmer base, lol), and these pieces of scenary are available now as well.


Here is a link for ordering from Forgeworld to get your Dark Eldar Tantalus. Or just for more information.
http://www.forgeworld.co.uk/New_Stuff/DARK-ELDAR-TANTALUS.html

Dark Eldar Tantalus via Forgeworld
First crafted, so it is said, for the Archon Surasis Grief of the Kabal of the Dark Mirror, the Tantalus is an assault skimmer, somewhat larger and more complex in design than the Raider, and accordingly better armed. Its distinctive twin-hulled design houses powerful engine-reactors slaved to enhanced drives and its unique scythevane armament.

One of the largest Dark Eldar vehicles yet encountered by the Imperial war machine, the cruel reavers who crew this sleek engine of destruction take delight in mounting high-speed attacks, slicing through the hulls of enemy vehicles and rending infantry into crimson shreds, heralded by the screech of the molecular dissonance fields of its scythevanes and the rapid fire of its pulse-disintegrator armament.

Imperial Emplacement via Forgeworld
This detailed free-standing terrain piece has been designed as a dug-in position for almost any size of Warhammer 40,000 vehicle, from Chimeras and Leman Russ to Macharius and Malcador-based super heavy tanks. The Imperial Emplacement features a wealth of detail such as ammunition stowage, unexploded munitions, a targeting cogitator and an observer’s position. The base of the Imperial Emplacement has been reinforced with trench plates to act as duckboards, and the scenery piece also features plenty of space for crew models as well as vehicles. 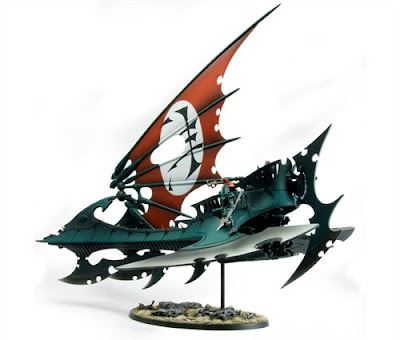 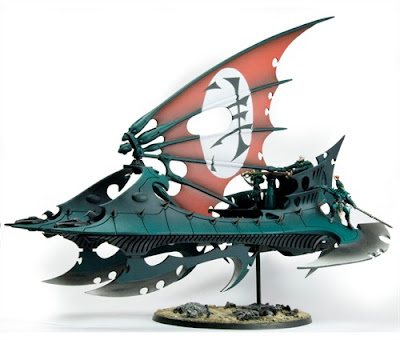 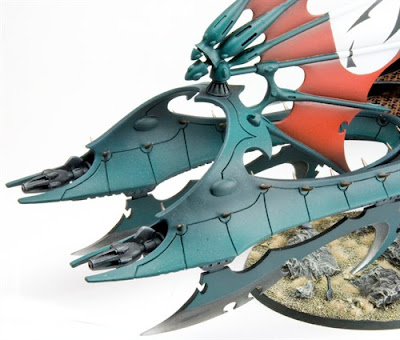 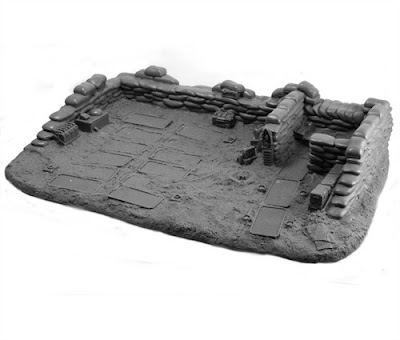 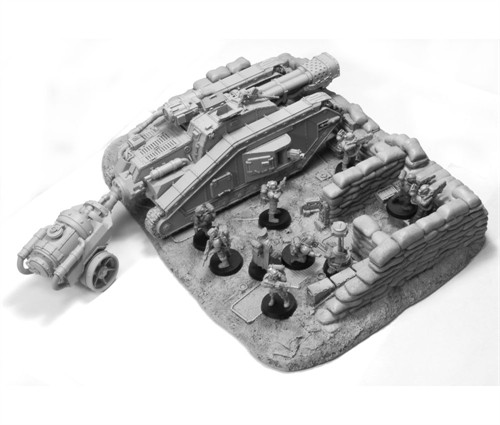