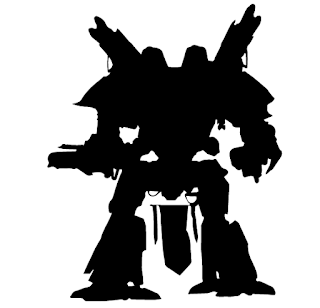 You don't need to be present, NOCF will ship the winners their miniatures!

But what about THIS Warlord Titan?

To her most Holy Magos Domina Silvana Repavos:

Join us in thanking Caleb Wissenback and his team of renowned artists at CK Studios. Caleb has been with the NOCF Artists’ Consortium since 2014.
Painted by Caleb Wissenback, Vincent Venturella, Sam Lenz, Justin Keefer, and Devin Bush.

Naming and Back Story by Carl Tuttle of Independent Characters


OK. Go here to get in on this......
https://novaopenfoundation.org/raffle/siege-of-heaven/

Now the pics. Please keep these between you and me, but I thought seeing these would help you understand just how cool this raffle is. The Warlord is done, but everyone is waiting on pics of it to be released.

Please note that if these are not here anymore...... well, just don't tell anyone outside your friends that you saw these here.

These are early images before it was full constructed. Welcome to the Siege of Heaven! 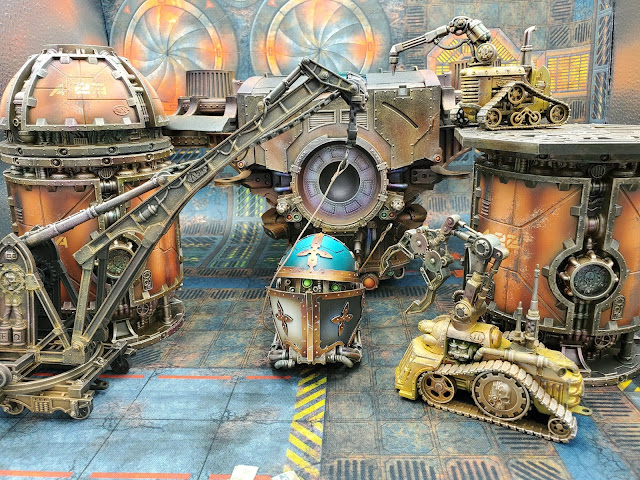 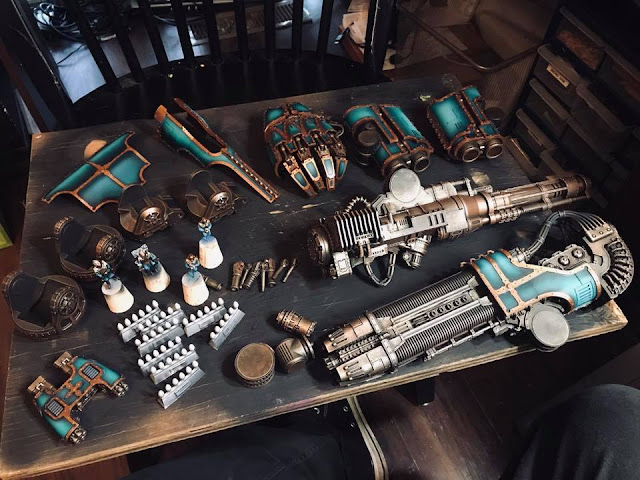