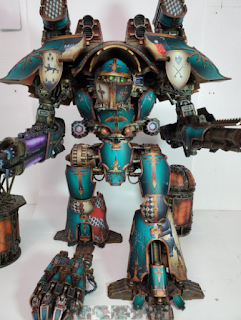 This year's Warlord Titan is amazing from NOCF for the summer raffles. Its hard to imagine anyone not wanting to get a few tickets on this one, as what other opportunity is there to not only get a Warlord Titan, but get one that is professionally painted and looks like this!

Remember that this is a charity raffle and your proceeds are go to help people around the world. Its a win win any way you look at it.

Nothing left to do but check out these pics and make certain you get in on this raffle.


You don't need to be present, NOCF will ship the winners their miniatures!
NOCF Summer Raffles- 33 Raffles in All-
https://novaopenfoundation.org/

But what about THIS Warlord Titan?
Begin encrypted transmission . . .
Security: Vermillion Level
Warning: For Fabricator Locams Eyes or Higher Only
Message Begins. . .
To her most Holy Magos Domina Silvana Repavos:

Join us in thanking Caleb Wissenback and his team of renowned artists at CK Studios. Caleb has been with the NOCF Artists’ Consortium since 2014.
Painted by Caleb Wissenback, Vincent Venturella, Sam Lenz, Justin Keefer, and Devin Bush.
Naming and Back Story by Carl Tuttle of Independent Characters
Includes:
1x Warlord Titan Model

OK. Go here to get in on this......
https://novaopenfoundation.org/raffle/siege-of-heaven/ 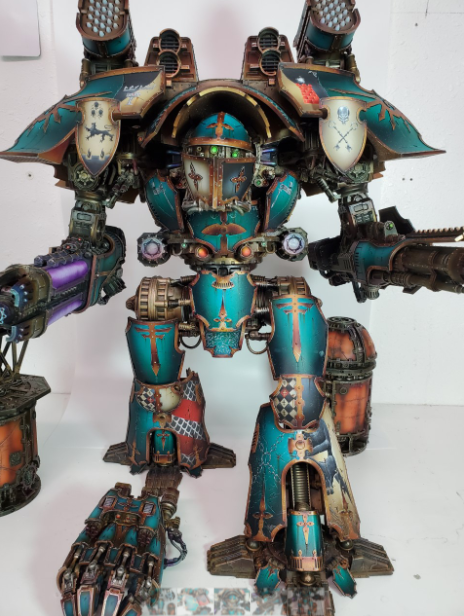 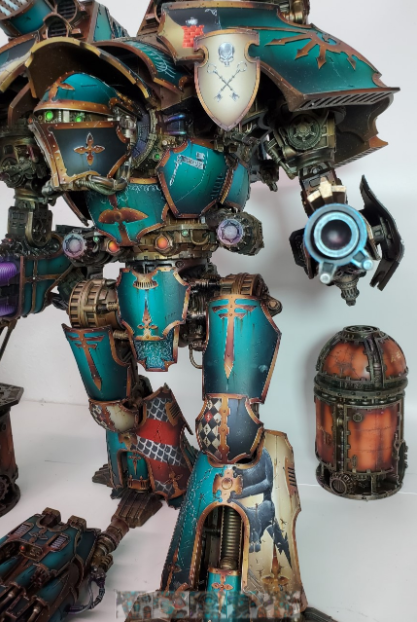 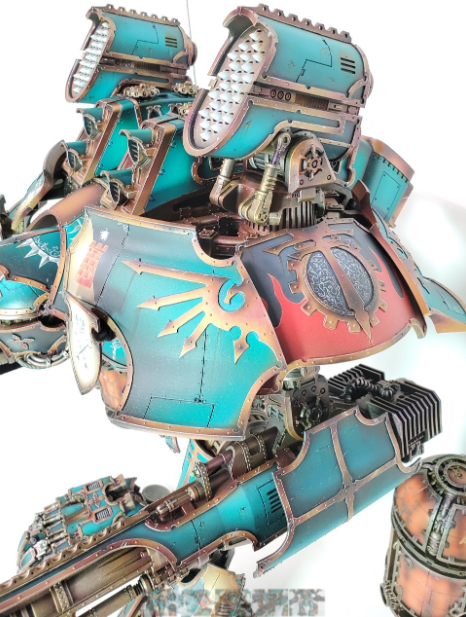 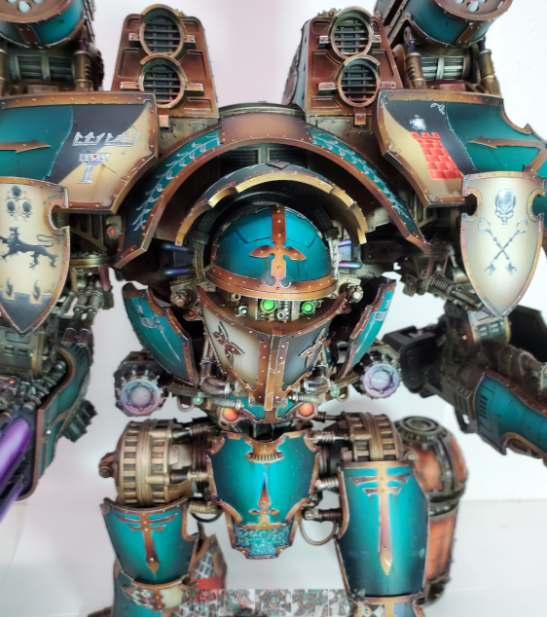 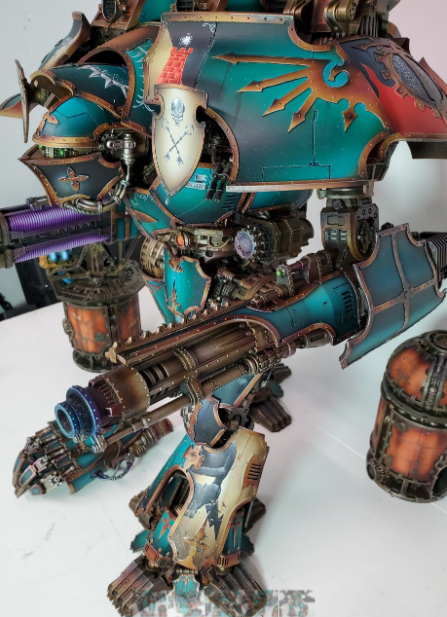